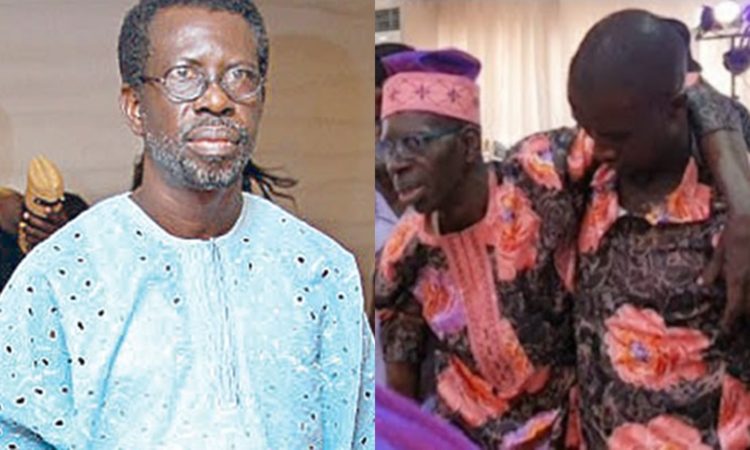 Veteran Nollywood actor, Pa Kasumu has opened up to the public about his illness, saying it’s a supernatural attack and not a disease that conventional medicine can handle.

The actor whose health status became worrisome after a viral video emerged on the internet showing his frail state, told The Punch that all he needs are fervent prayers and not financial aid from well-wishers and well-meaning Nigerians.

“For now, I don’t need any help. All I need is prayer. All I can say about my sickness is that it is spiritual. That’s why I said it requires prayer. I’m currently at a church camp for its annual congress. God should take care of me. I will stay at the camp till the congress ends.”

The actor, who has been absent from the movie scene since he fell ill 10 years ago, revealed that it was the first time he would seek spiritual help.

He also dismissed reports that he is now totally blind.

“RCCG is the first place I’ve gone for prayers. But, they have also been praying for me in my church in Sabo, Yaba, Lagos. I came from Abeokuta to the camp today (Wednesday).

“The doctors are just saying their own. They said I had a partial stroke. It affected my left side and to some extent, my sight.

“My wife and children have been taking care of me. The sickness started a long time ago. But I had the partial stroke nine years ago.”

Reacting to reports that his smoking habits contributed to his sickness, Kasumu said people were just ‘talking rubbish’. 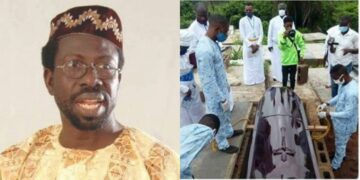 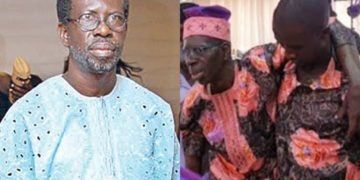 How Pa Kasumu battled a spiritual illness till he passed away