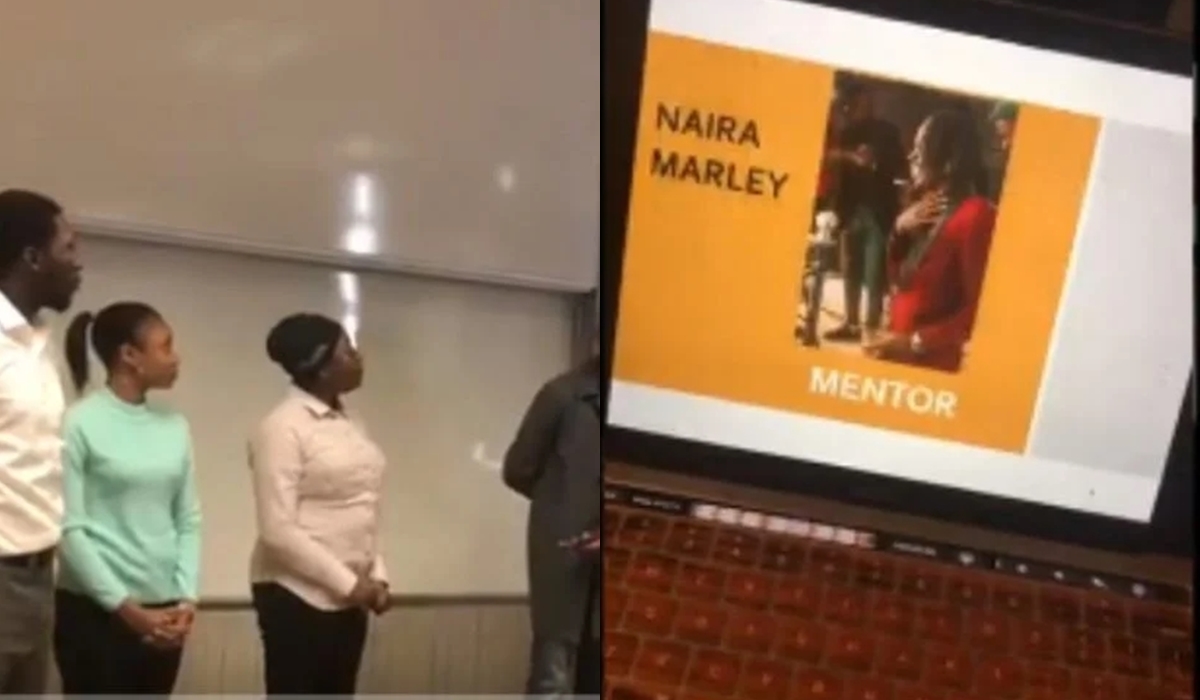 Controversial singer, Naira Marley has been motivating some Nigerian youth both home and in diaspora, Despite the effort of the Nigerian Goverment to label Naira Marley A bad influnce to our society, which the artist admitted he is Truly a “bad influence” through a video he released yesterday where he said his a mentor to stubborn child. 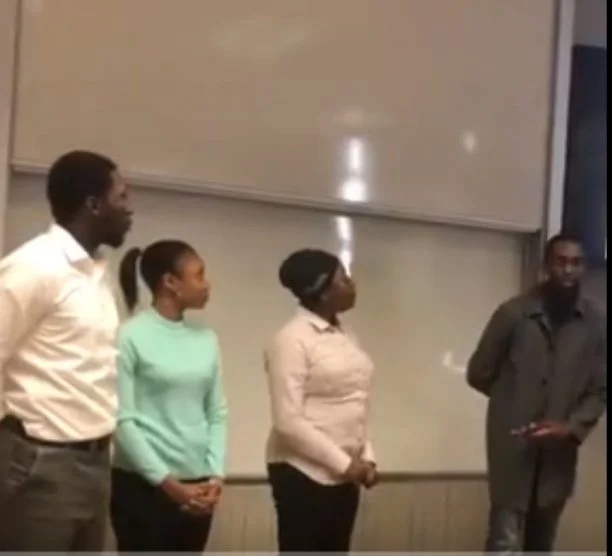 A team of Nigerians in Canada made a presentation and at the end of it, they introduced Naira Marley to their audience as their mentor, calling themselves Marlians.

The video was shared in response to a post Naira Marley shared where he stated that his the only leader Nigeria has. It was shared with caption;

In Nigeria? Even in Canada we are Marlians before Nigerians 😂😂

Watch the hilarious video below.

When asked how he was able to keep a straight face when introducing Naira Marley as their mentor and identifying as Marlians, he responded;

Bro, it had to be convincing, they bought it kpa. We even answered questions about the number of members and how it’s the fastest growing association. 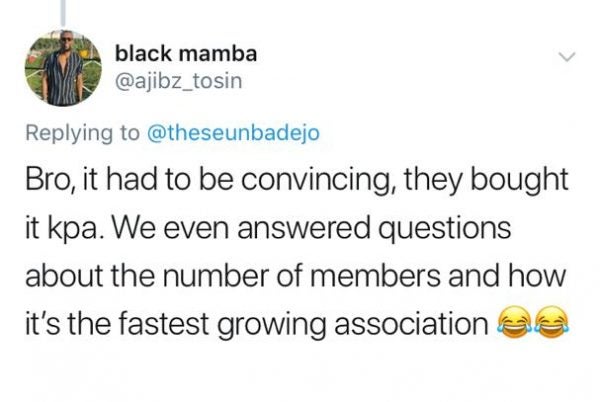