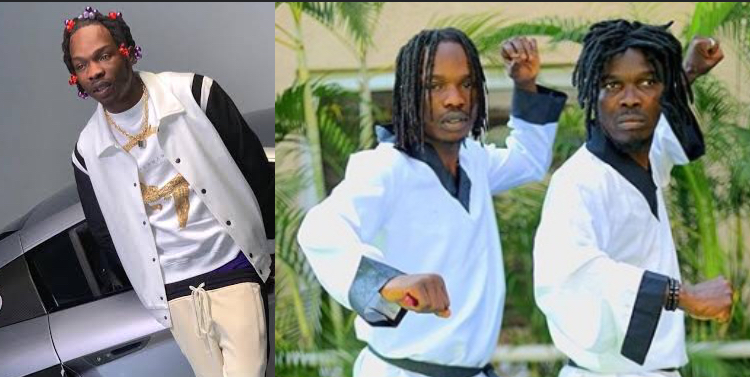 Nigerian street singer, Naira Marley and Nollywood Yoruba actor, Ijebuu, are working on a project together. According to what we gathered, they are done with the project and it’s ready for release.

Ijebu revealed on Instagram that his video with Naira Marley in 48hours. He also asked his fans to drop 5000 comments altogether to hasten the release of the video.

In other news, Omotayo Amokade aka Ijebu recently announced the demise of his father, PA Kolawole Bafunbi on Instagram. Ijebuu posted a short video where he was playing and joking with his dad recently, saying he never knew his father will say goodbye anytime soon.

Ijebuu lost his kid sister recently, he announced her death on Sunday, sometimes in August which is about 3months ago. It was gathered in his post that his deceased sister died during labour while she was at the hospital.