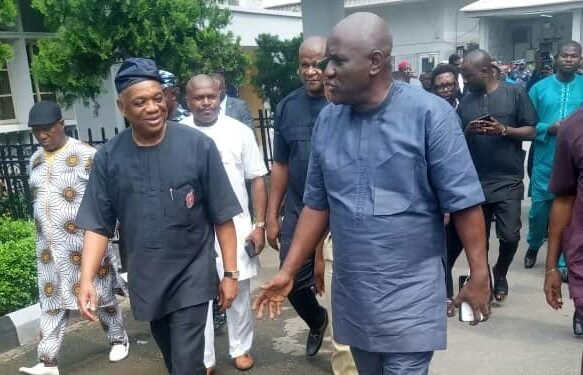 Former governor of Abia state, Orji Uzor Kalu, 59, will spend the next 12years of his life behind bars after a jail sentence of 12 years was served to him by a federal high court in Lagos on Thursday, December 5.

The former governor was found guilty of N7.65bn fraud, in a case that has been observed by the court for about 12years.

The 12 year sentence is the highest among the 39 counts convicting the defendants, the lowest sentence being three years.

Mr Kalu’s company, Slok Nigeria Ltd was ordered to be forfeited to the federal government.

The court found the second convict, his former commissioner of Finance Jonnes udeogo guilty of 34 counts.

While being escorted out of court, Kalu, who is the Senate’s Chief Whip, begged the prison warders not to handcuff him in public.

“Where are you taking us to now? Please don’t handcuff me. I will follow you.” he said 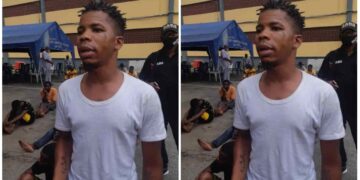 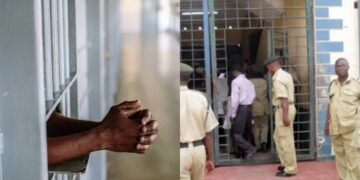 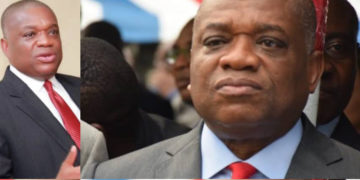 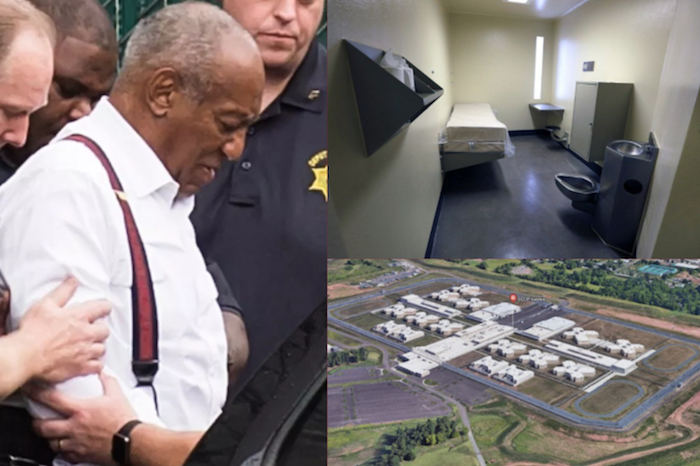 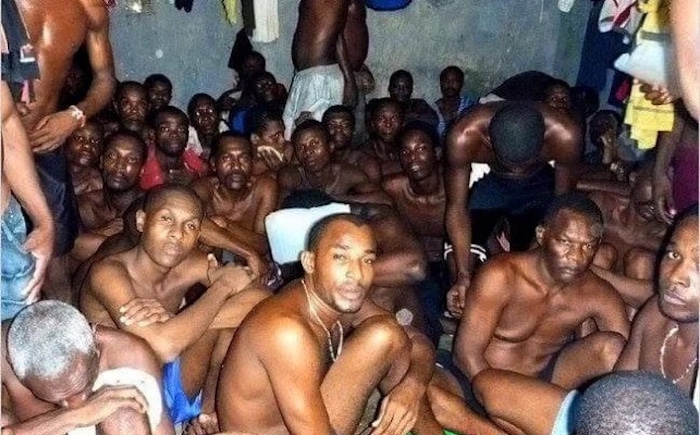 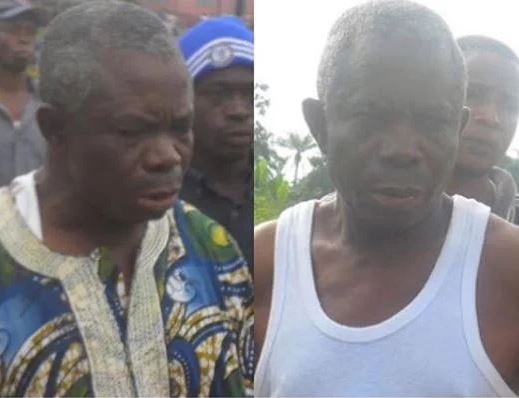