Curvy Nollywood actress, Anita Joseph always finds a way to make headlines. this time around, she took to her Instagram page to show off her hourglass snatching body in sheer briefs. The plum actress who has failed to appease her fans many times with her warped twerking skills decided to be more static this time around.

She shared a photo of herself in a white, transparent brief that displayed her areola and protruded nips waiting to pop out the armless, sheer top. See the photo and reaction below:

If it’s got to be snatched then it has to be hourglass. Hourglass snatching your waist since 1900 👏👏👏 ……….. please follow @hourglassfashionworld Look snatched and feel comfy with hourglass Cheers 🥂 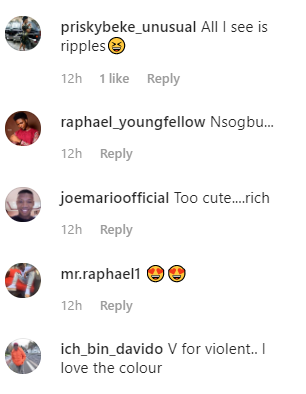 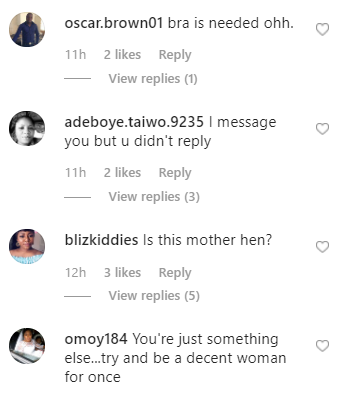 Anita Joseph’s fiance, Mc Fish squeezed her [email protected] as he drives on the highway