American based Gambian actress Princess Shyngle has re-united with her ex-boyfriend Frederick after she broke off her engagement with him on cheating allegations.

Princess Shyngle has finally let sleeping dogs lie and forgiven her boyfriend after refusing to forgive him even when the boyfriend threatened to kill himself.

The actress who is in the mood of thanksgiving took to her InstaStory to share a picture where she was seen kissing and canoodling with Frederick indicating they are back together.

It won’t be a surprise if we hear wedding bells very soon since they have sorted out their differences. 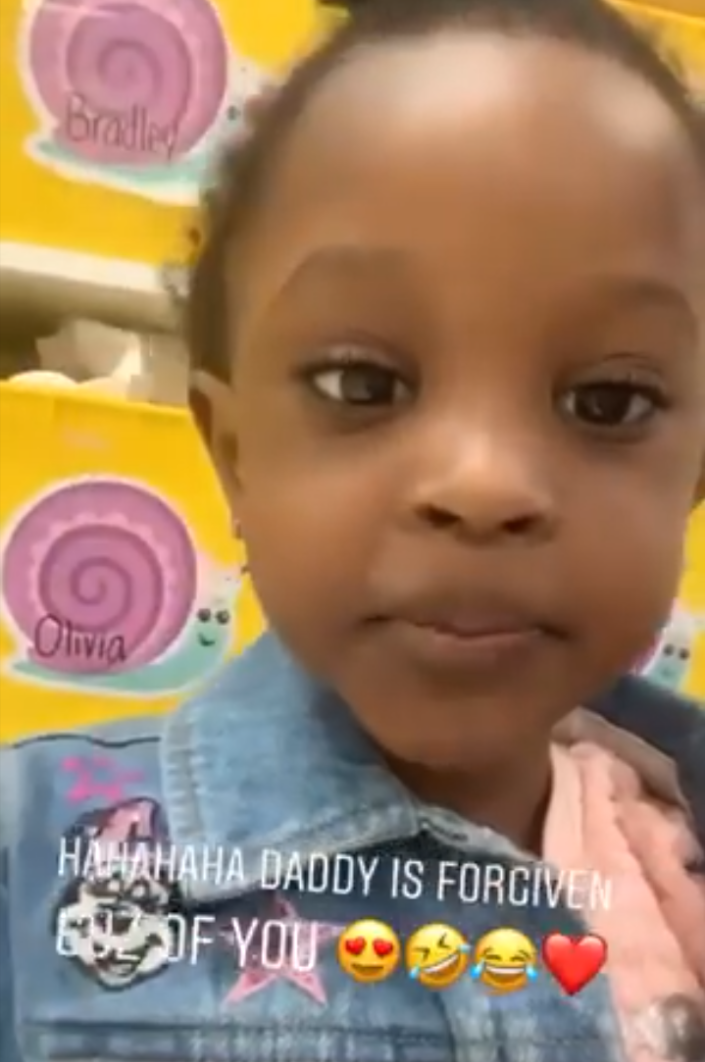