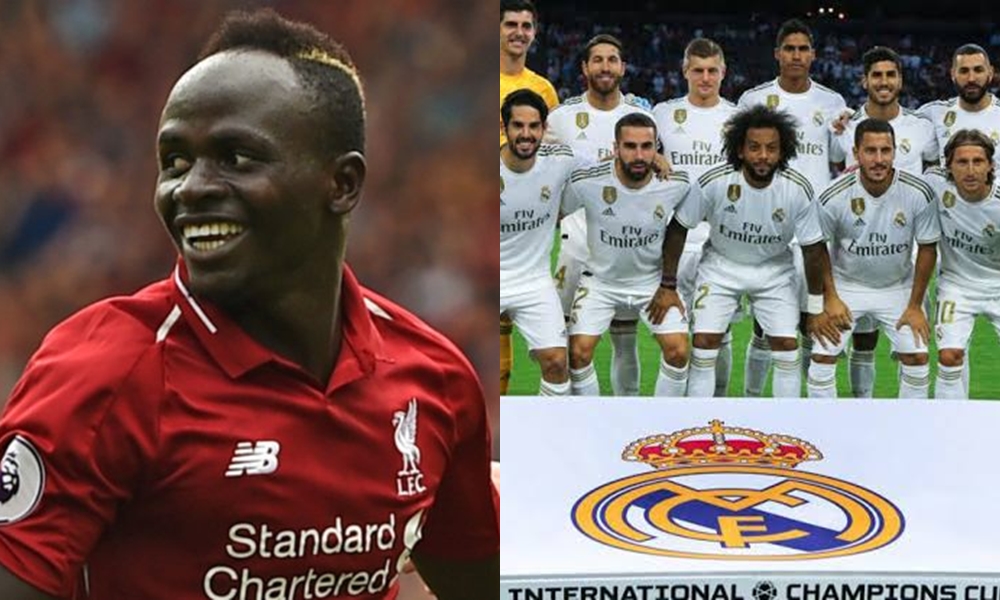 Real Madrid have set their sights on a hugely ambitious capture of Liverpool superstar Sadio Mane, according to a report.

Mane has become one of the world’s premier attacking footballers under the tutelage of Jurgen Klopp, culminating in a fourth-place finish in the recent Ballon d’Or awards.

The forward has gone from strength to strength with each season at Anfield, increasing his goals tally year on year with that trend set to continue once more in the current campaign.

The Senegal star has three-and-a-half years remaining on his current Reds deal, but that has not stopped Spanish powerhouse Real Madrid from identifying the 27-year-old as a key capture in next year’s summer transfer window.

According to online publication SportsMole (which cites Spanish reports), Los Blancos are ‘desperate to sign Sadio Mane’, with the goal machine becoming one of their ‘priority transfer targets’.

Real Madrid are not short of options in the attacking third at present, but another goalless performance in the 0-0 stalemate with Athletic Bilbao at the weekend has heightened tensions at the club.

Despite boasting a plethora of outstanding forwards the likes of Karim Benzema, Gareth Bale, Isco, Luka Jovic, Eden Hazard, Vincius Jr. and Rodrygo, the men from the Spanish capital have scored a whopping 14 fewer goals than bitter rivals Barcelona in LaLiga this campaign.

Despite this, however, Madrid head honcho Zinedine Zidane spoke emphatically when asked whether Real would be looking to add another striker soon.

Speaking after the 0-0 with Bilbao, the French legend said:

“No. Absolutely not, I don’t see the need to sign a striker.”