Social media users have hailed Sadio Mane for using an iPhone with what looks like a badly cracked screen, despite earning enough to buy 150 brand new Iphones every week.

Mane was spotted carrying an iPhone with a broken screen guard before Liverpool walloped Leicester City 4-0 on Boxing day.

Mane’s annual salary of around £7.8million puts him behind Mohamed Salah, Virgil van Dijk and Roberto Firmino in Liverpool’s list of highest earners.

Salah leads the way in the Reds squad of highest earners with £200,000 per week salary, followed by Firmino and centre-back Virgil van Dijk on £180,000. 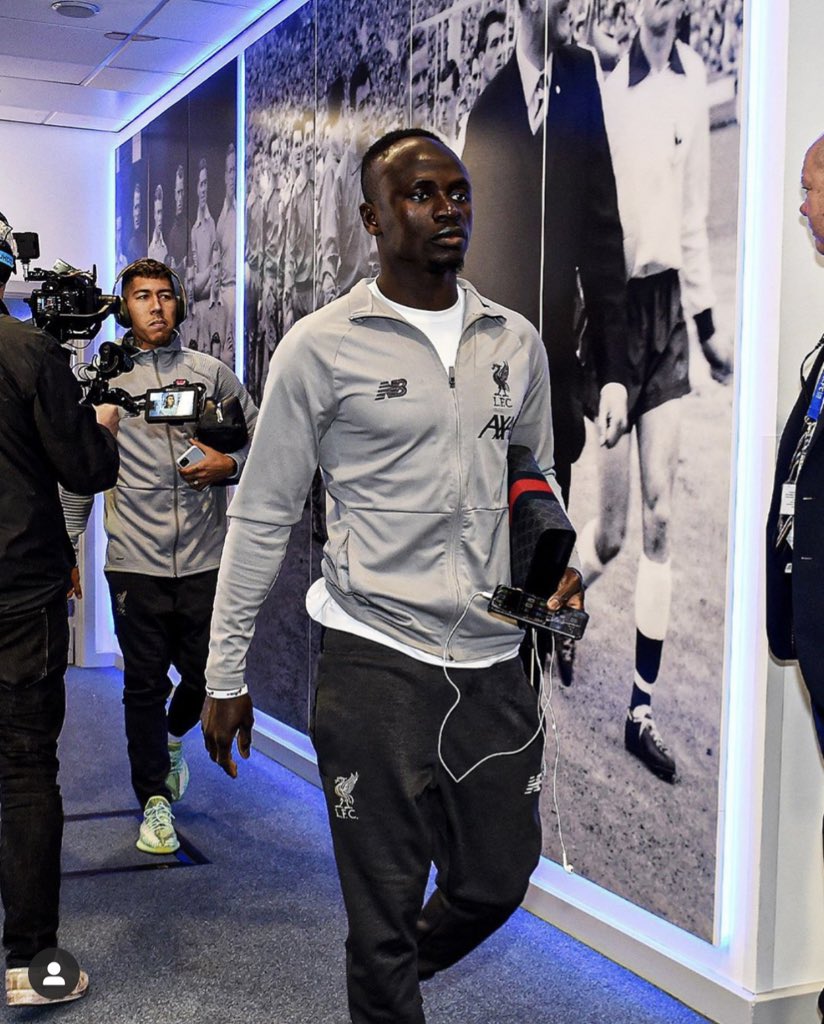 But it is Senegalese’s Mane who seems to be getting everyone’s attention this season due to his humility.

Fans seemed extremely shocked to see Mane walk into the King Power Stadium with a broken screen after the photo made its way to Twitter. 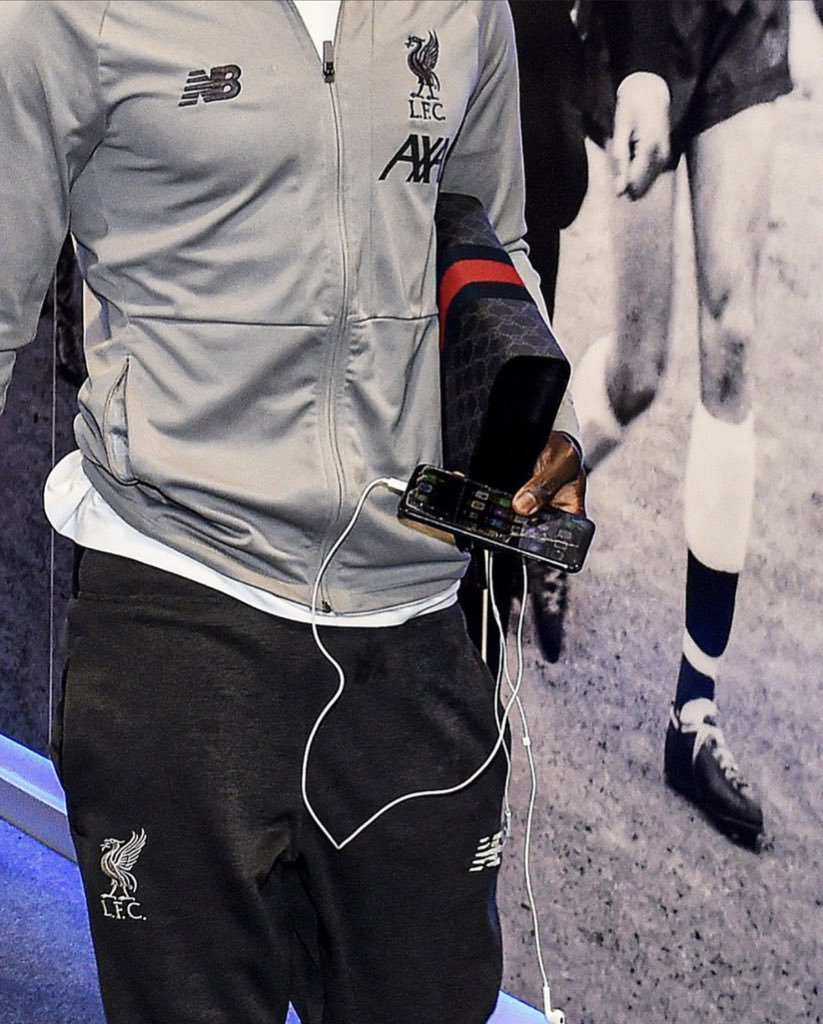 4 things you probably don’t know your iPhone is tracking

See 7 reasons why Nigerians are crazy in love with iPhone. Everyone is guilty of #6