Something strange but hilarious happened at Zappa Secondary School in Asaba that has left the whole community in shock. Some students of the school mentioned above launched a brutal attack on their teacher after overuse and abuse of drugs.

The students were said to have attacked one of their school’s male teacher when the hard drugs they took began to manifest in their body system.

Zappa Secondary school closed officially for the school’s first academic term on Friday after the completion of thier first term examination before they attacked the teacher while he was on his way home.

They had beaten the teacher and broke his forehead before he was rushed to the Federal Medical Centre, Asaba, for treatment.

The police officers were alerted and they made some arrests. 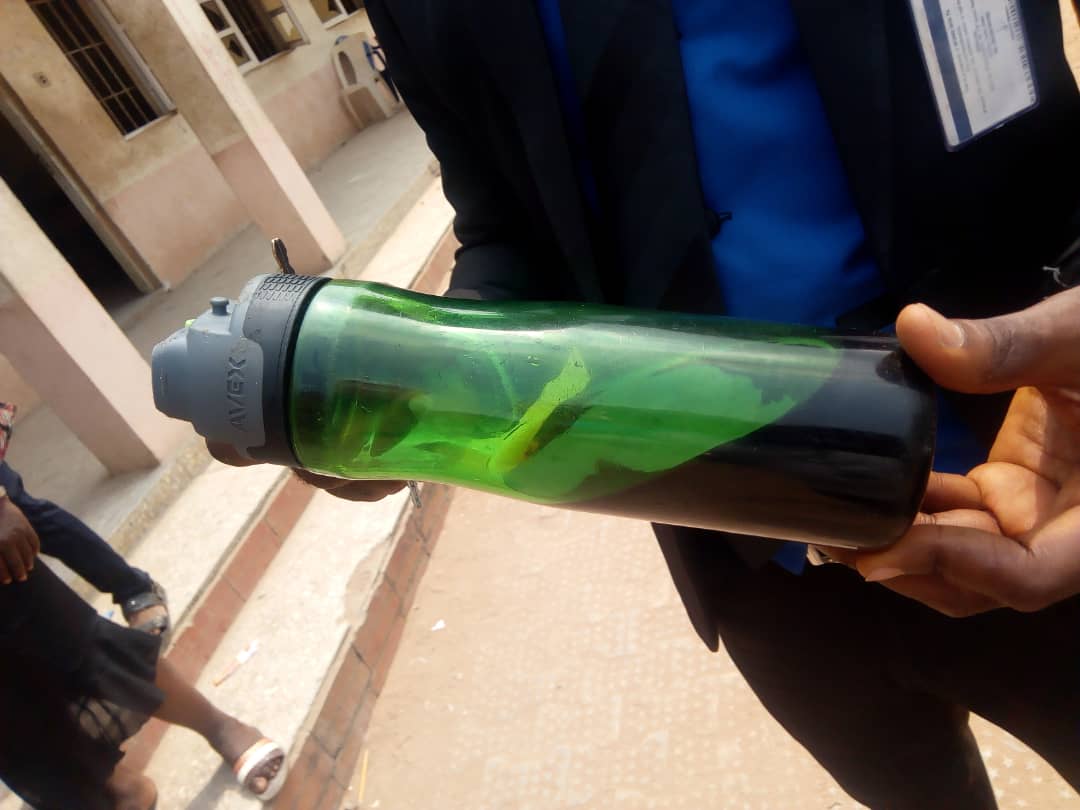 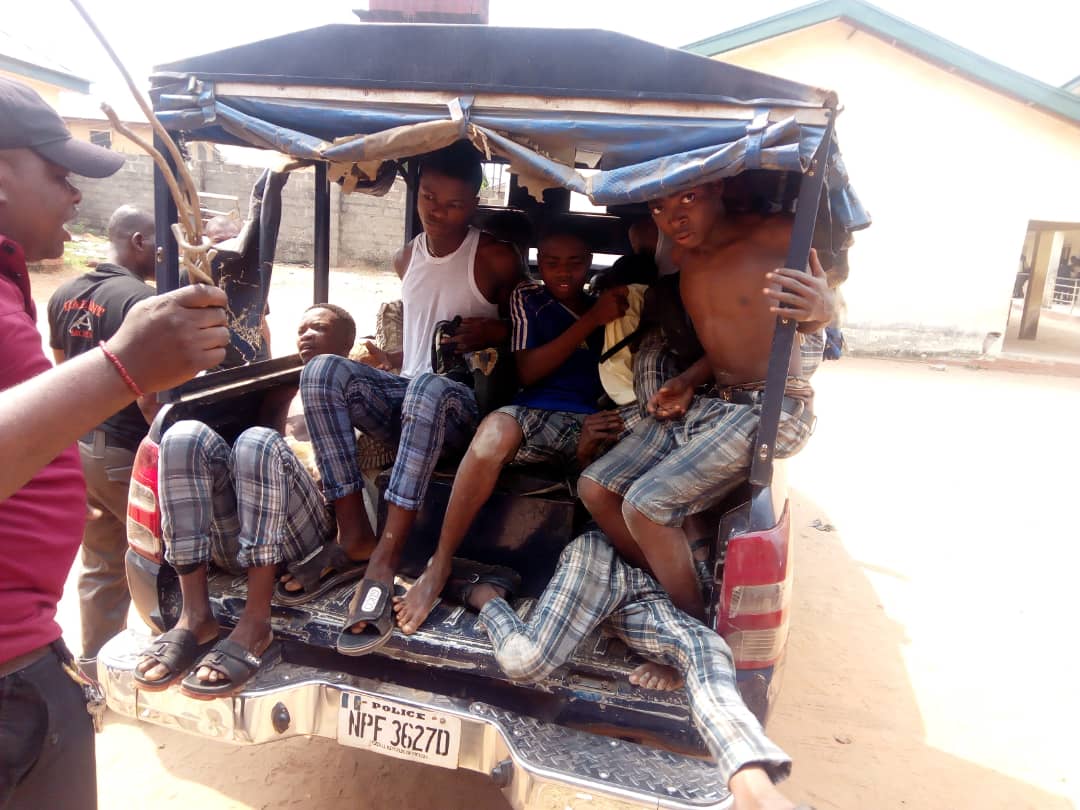 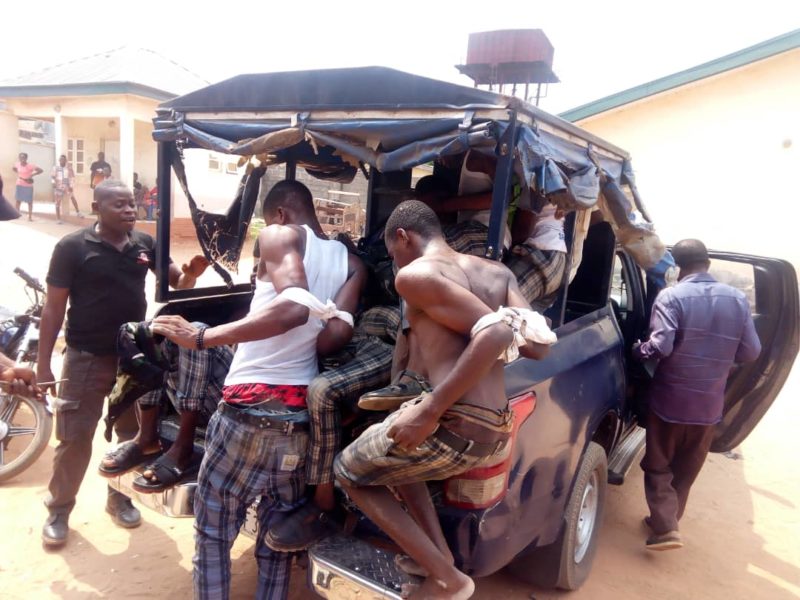 Anambra teacher dies after flogging student in her class (Photos)

Former president, Obasanjo reveals he once slapped his teacher – his reason is hilarious