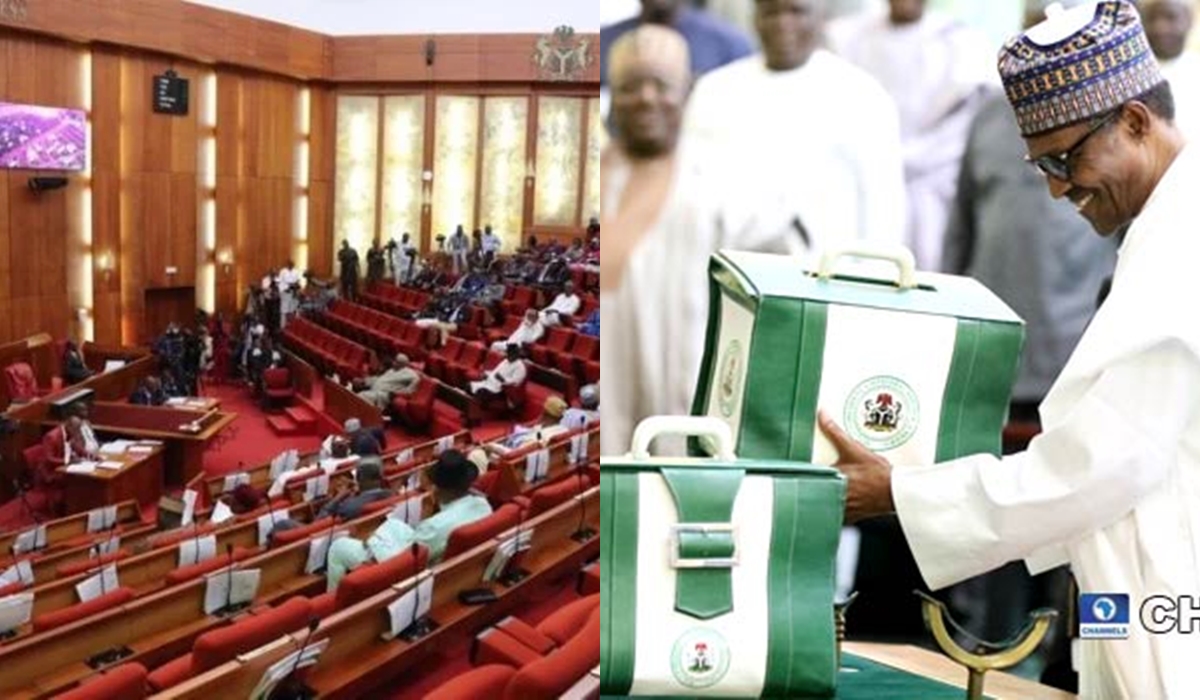 Nigeria’s parliament passed a record 10.59 trillion naira ($35 billion) budget for 2020 on Thursday, paving the way for a likely return to the international debt market next year as the country struggles to shake off the impact of a recession.

According to reports, the Senate effected an increase of N264billion on the Budget.

The decision followed the consideration and adoption of the budget report of Senate Committee on Appropriation chaired by Senator Jibrin Barau.

Senator Barau Jibrin, said the increase of N264 billion into the budget allowed for interventions in critical areas such as national security, road infrastructure mines and steel development, health among others.