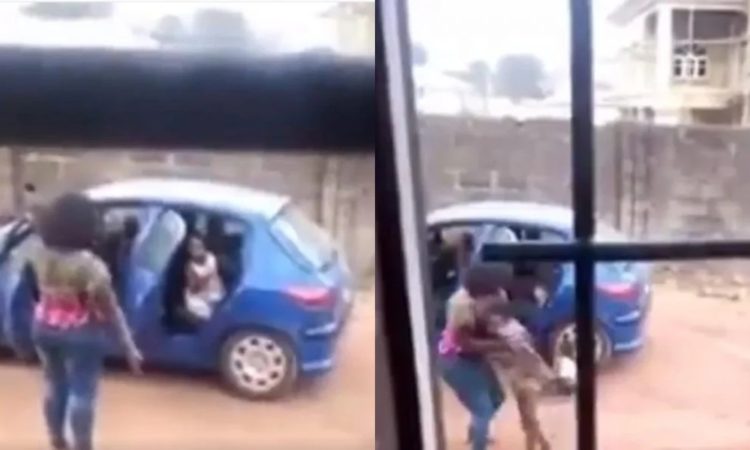 A disturbing video of a yet-to-be-identified woman brutalising a little girl believed to be her housemaid has gone viral on social media.

The video was posted on Facebook by one Comr Gerald Onyeka on Saturday.

“Justice for this little house girl being abused by her madam.”

The seven-minute video which was filmed from the window of a room, however, did not reveal the location where the incident occurred. 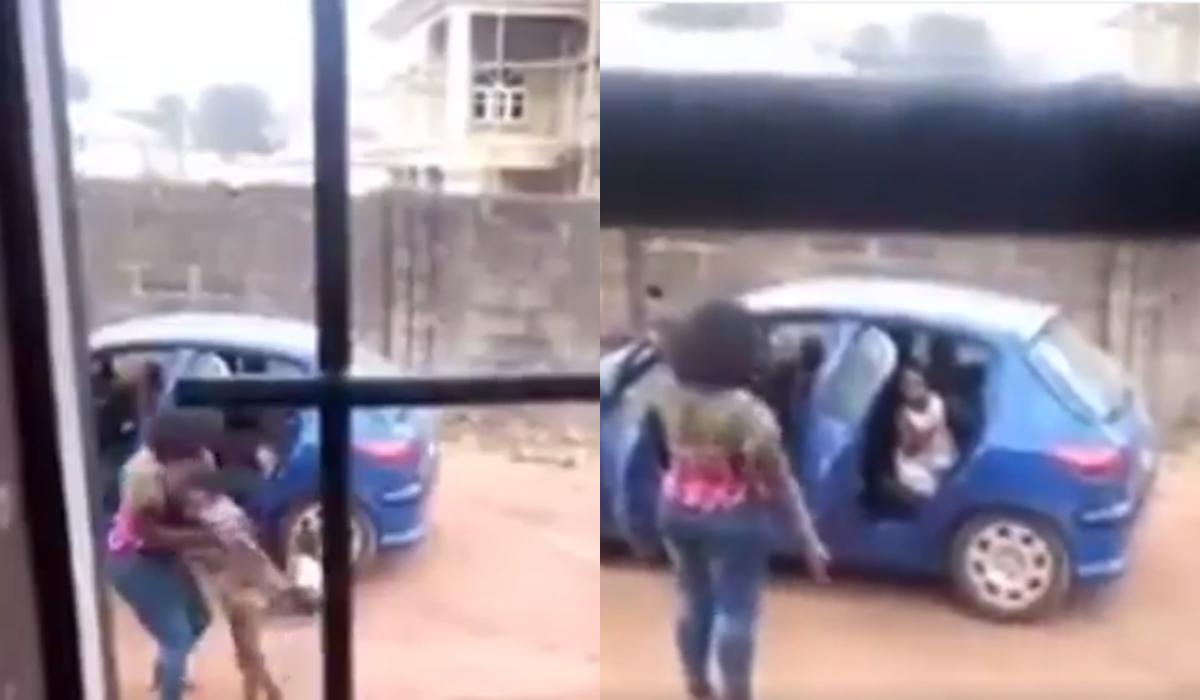 In the footage which is currently generating a series of emotional reactions from social media users, the woman could be seen trying to close the door of her car, but unknown to her the door she tried to shut with force hit a toddler believed to be her daughter who was yet to enter the car while the housemaid was already sitting at the back seat.

Angered by the incident, the woman dragged the housemaid out of the car, lift her up and smashed her on the floor.

While she was brutalizing her, the little girl eventually managed to escape from her grip and fled to stay far from the woman.

Why does she have a child as her help? Why is she treating her like that? Christ! pic.twitter.com/tGWIQKFYQk 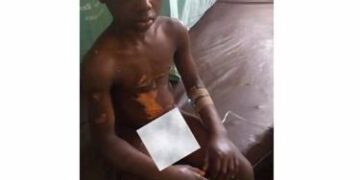