American Rapper Clifford Joseph Harris, Jr. popularly known as T.I and his wife Tiny appear to be angry after hearing the history of the slave trade at the Cape Coast Castle. The American celebrities have been in Ghana for a few days and they visited the country through the Year of rerun initiative launched by the Ghanaian Government in a bid to draw back Africans in the diaspora to their roots. 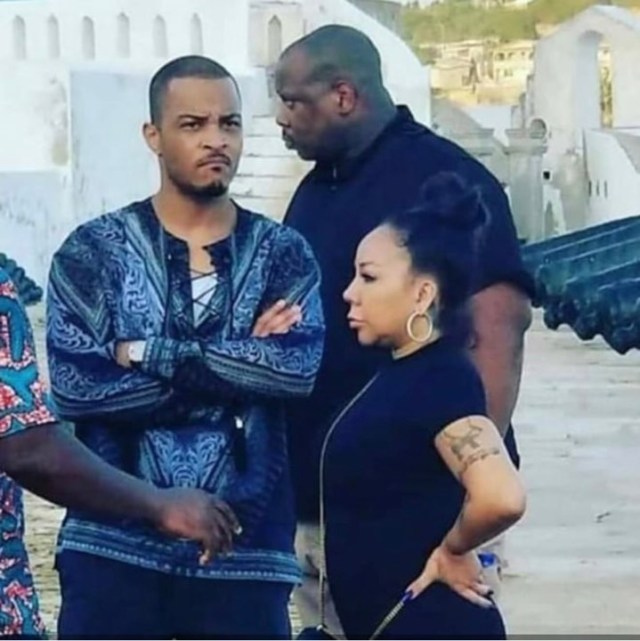 Some pictures circulating on social media have shown a clear indication that the American Rapper and his wife didn’t enjoy their tour at the Cape Coast Castle because of the stories they were told about the slave trade.

The year of Return was launch this year by the Ministry of Tourism to motivate diasporans to return to Ghana to invest and also tour around the country. 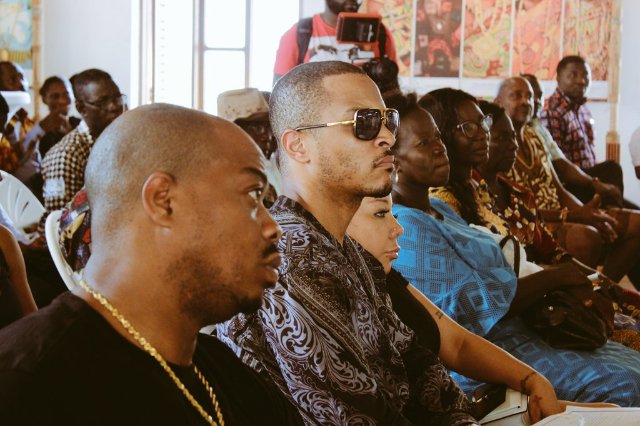 These launch has brought a number of people like Steve Harvey, Samuel Jackson, Anthony Anderson, Boris Kodjo, Nicole Part and many others. With Beyonce and her family to visit Ghana this month of December, the impact of the year of return will boost the country tourism and economical sector.

Wendy Williams fires back at T.I and shades Tiny — ‘I could buy a booty like your wife

This is Bernice Bergos, the SUPER HOT woman that caused T.I and his wife to split (Photo)

Tiny blasts T.I for his reaction over her dance video with Mayweather – See what she posted! (+Photos)

15 Talented celebrities who fathered a shocking number of children – You’ll NEVER believe this! (With Pictures)