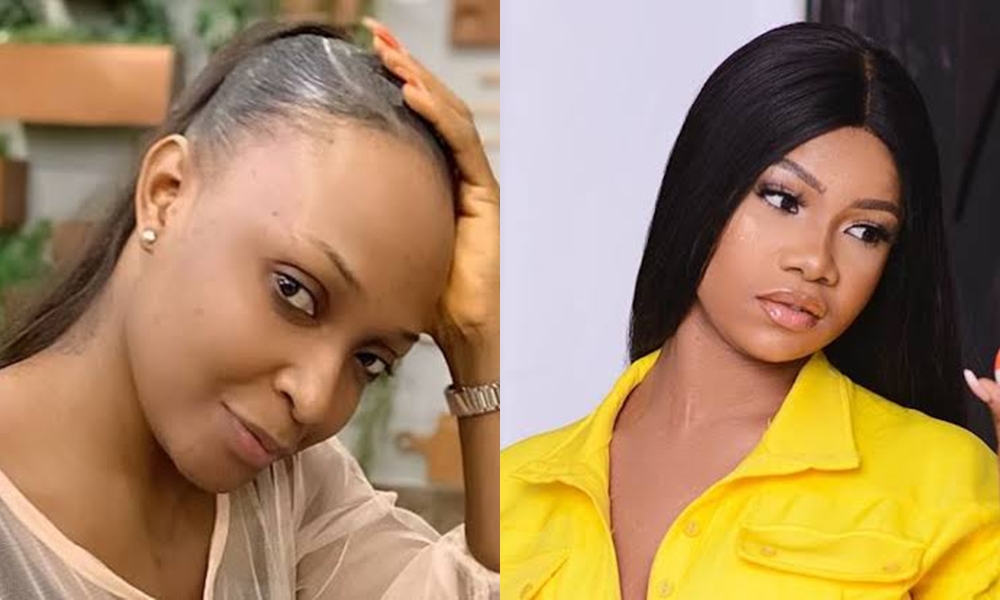 BBnaija star, Symply Tacha has issued a letter from her lawyers demanding an apology from Instagram sensation, Blessing Okoro who accused her of sending assassins after her. 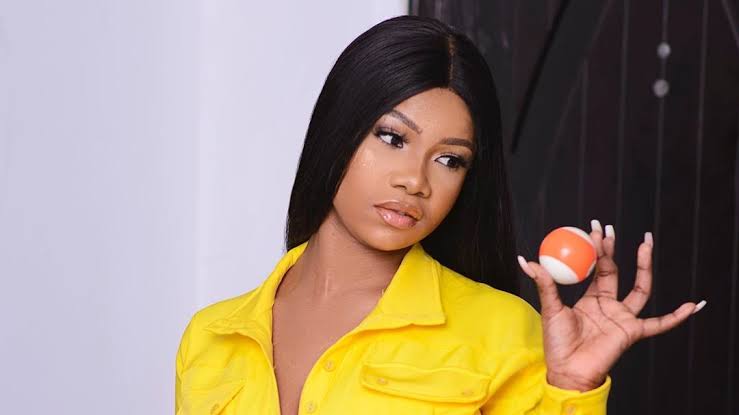 If you recall, Okoro got into a conflict with some men in Enugu who dented her car during a road rage. Rather than resolve their conflict off media, Okoro posted a video claiming that the men were assassins sent after her by Tacha Akide, who she has been embroiled in a one-sided beef with.

Following the accusation, Lawyers to Tacha has issued a letter to Blessing Okoro, demanding an apology and the sum of 20 million naira for damages.

Tacha did not address the accusation but yesterday, her fans released a letter allegedly from her lawyers, demanding an apology from Okoro and also financial compensation for the character defamation.

See the letter below: