This one you look pregnant, are you sure it was just a kiss- Fans tease Diane as she slays for a Movie Premiere

Former Big Brother Naija housemate, Diane Russet, is a topic for discussion on social media after the reality TV star stepped out for the Sugar Rush movie premiere while looking bloated and pregnant.

Fans, while reacting to the photo of the reality TV star, have been having a hard time deciphering whether she is really pregnant or her protruding belly was as a result of overfeeding. Some have already concluded that Iyanya came out of retirement of dating super hot ladies. Well, if by any indication these fallacies become reality, then Iyanya is some sharpshooter. 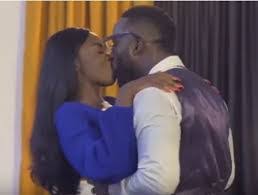 The reality TV star was among the last five standing during the show before she was evicted via a lucky dip by
Frodd, and she has set up quite well for herself outside the house with mouthwatering deals, her movie production where she starred Iyanya and her friendship with BBNaija winner Mercy Eke waxing stronger. 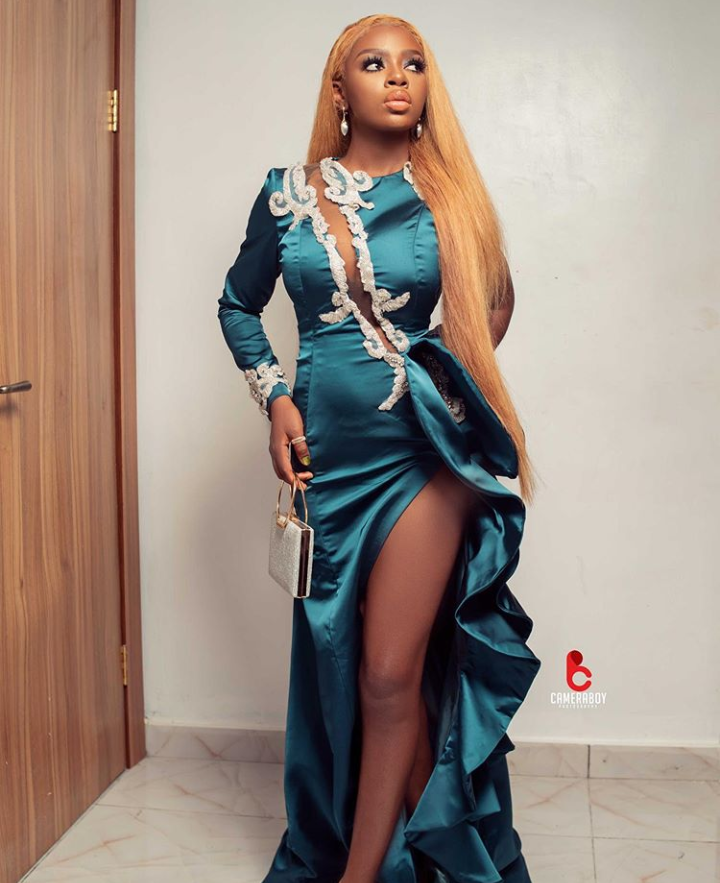 BBNaija: Diane shares rare cute photo of herself and her lookalike brother (photo)