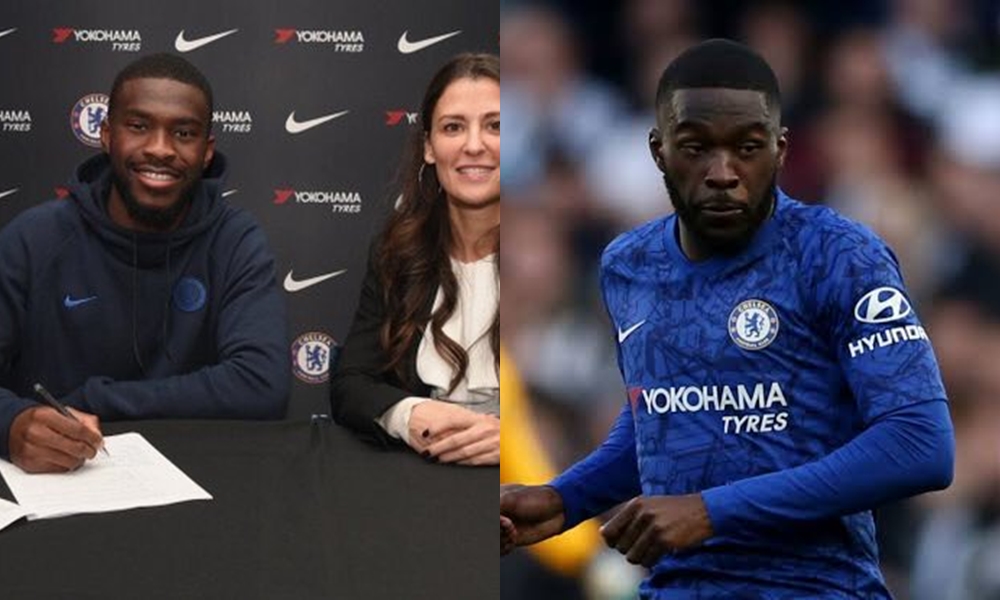 The 21-year-old has been given his chance by Frank Lampard this season and has not let him down – putting in a series of confident displays at the back with the Blues challenging for a top-four spot.

Tomori has played 17 times this campaign, scoring once and forging a partnership with Kurt Zouma, with Gareth Southgate taking notice and calling him up for two squads and giving him his first cap against Kosovo.

The defender scored once in 15 games for the Blues so far this campaign while partnering Kurt Zouma at the heart of his side’s defense.