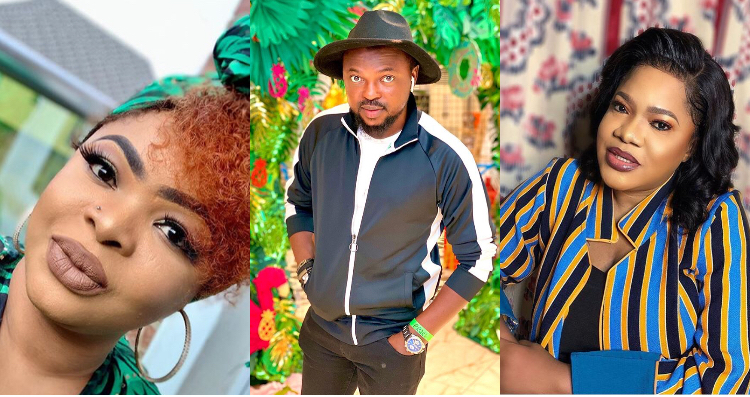 A day hardly goes by when celebrities and fans will not be involved in exchange of words, even though they don’t meet physically, social media is their usual battle field.

Shortly after we published a video of Nollywood actress, Toyin Abraham planting kisses on Wizkid even though the Starboy looked uncomfortable with the gesture, another actress has done something that looks similar, to Toyin’s husband too.

The actress, Dayo Amusa was seen in a romantic state with Toyin Abraham’s husband, Kolawole Ajeyemi, in a picture we came across on Instagram.

Kola Ajeyemi helps his wife, Toyin Abraham with her hair to…

In a photo spotted online, he posed with Dayo Amusa, who wrapped her hand on his shoulder and fans have called out the actress for getting to close to someone else’s hubby, especially for the fact that she disclosed how much she loves s*x, shortly before posting the photo.

Actress Dayo Amusa posted the photo on her Instagram page with the caption; Daddy Ire @kolawoleajeyemi 🥰 So much fun last night at the Tuface #20yearsaking 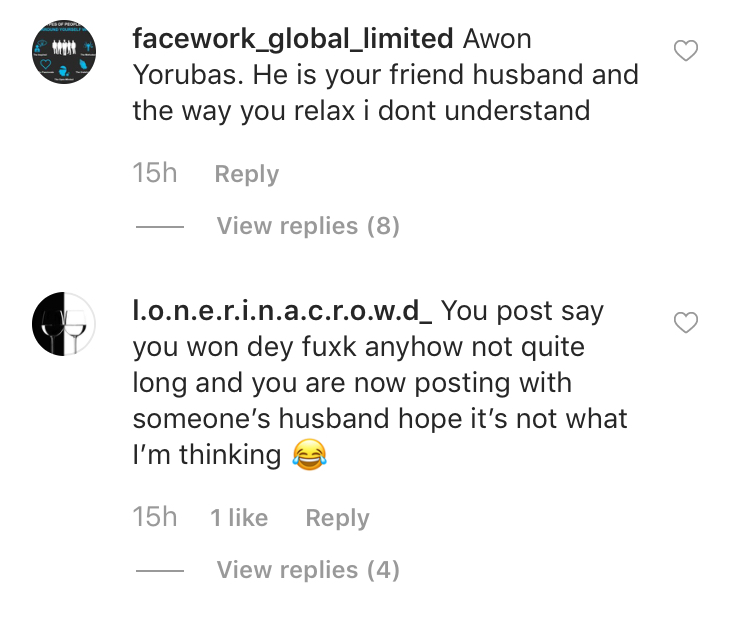 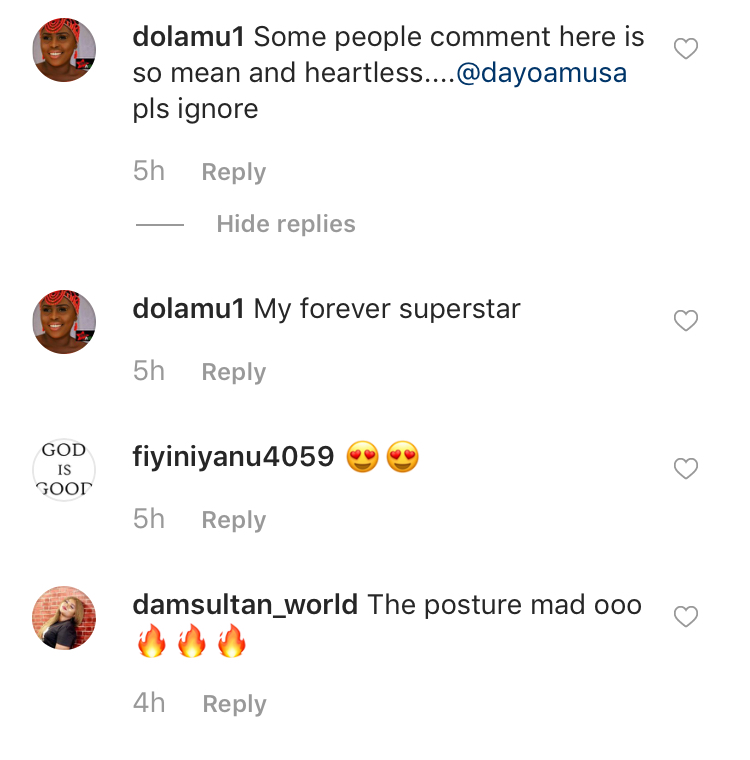