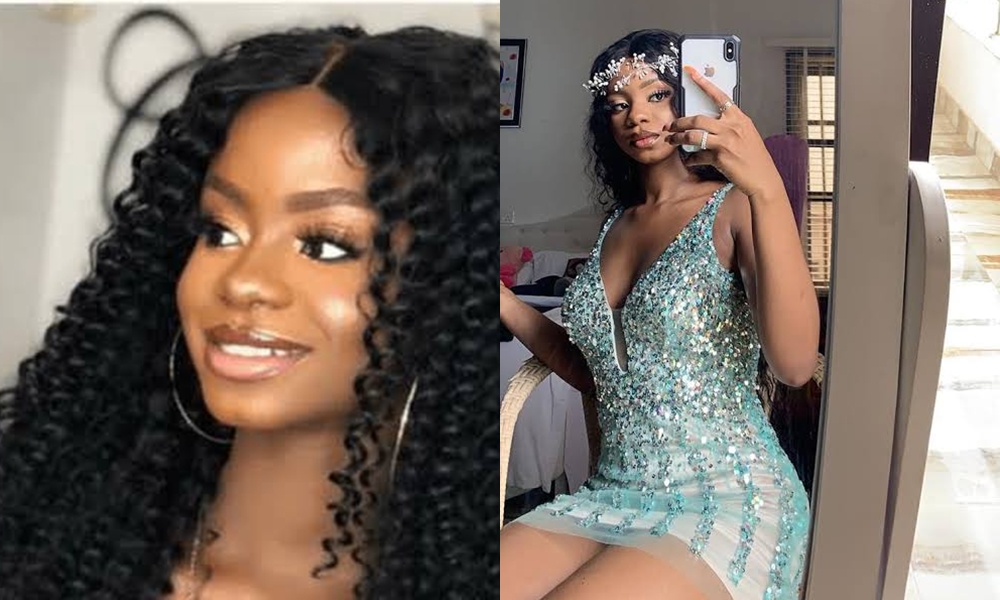 18-year-old Priscilla Ajoke Ojo, the daughter of popular Nigerian actress, Iyabo Ojo was filmed twerking at a party on Saturday.

According to reports, Priscilla was one of the organizers of the party which was graced by celebrities including Frood, Peruzzi, Joeboy, Sydney Talker, Zlatan Ibile, Pinkie Debbie and so on.

An Instagram user managed to capture the moment the young brand ambassador mounted the stage to show off her incredible dancing skills.

In other news, Controversial investigative journalist, Kemi Olunloyo reveals she has retired from journalism and now an Evangelist.

She stated that her journalism career is now closed and she has decided to retire to become an Evangelist leading youth to Christ.

She announced her retirement on her pages recently as she closed down all her verified pages on social media.

‘I wish I knew how to relate with death’ – Filmmaker, Kunle Afolayan mourns Alabi Yellow