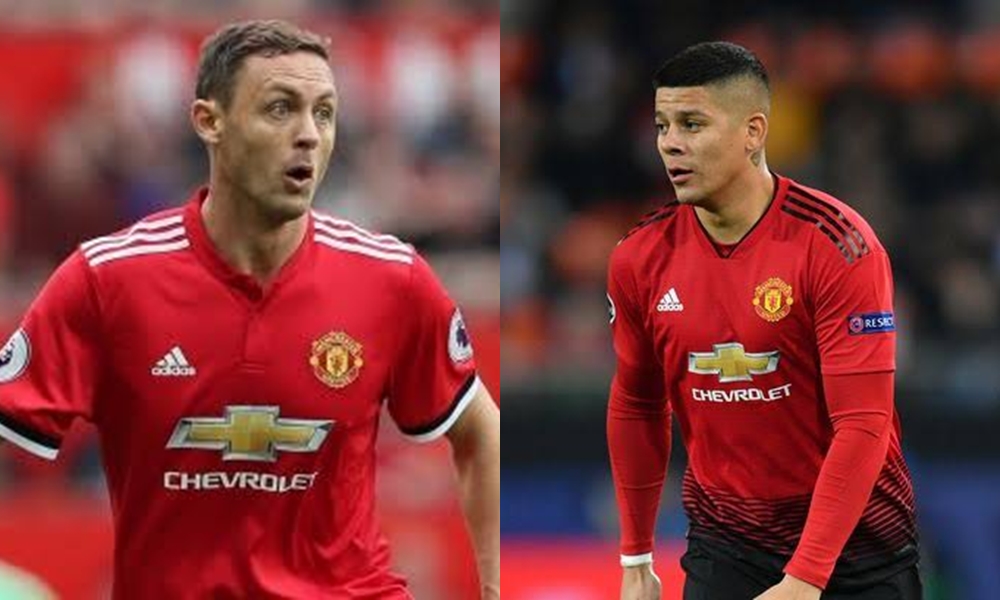 Manchester United boss, Ole Gunnar Solskjaer, has told flops, Nemanja Matic and Marcos Rojo, that they are free to leave the club during the January transfer window, according to reports.

Both Matic and Rojo have fallen out of favour at Old Trafford, with the pair making just six Premier League appearances between them this season.

Solskjaer has informed the players they do not have futures at the club, with executive vice-chairman, Ed Woodward, ready to sanction their exits.

See what Nemanja Matic said about Chelsea after his…

Man United signs Nemanja Matic from Chelsea for £40m and…

Matic, 31, is now deemed surplus to requirements, having dropped behind Scott McTominay, Fred and Paul Pogba in Solskjaer’s pecking order.

Rojo, who was signed for £16million in 2014, has not featured under Solskjaer for over a month and is likely to move abroad.