Nollywood Actress Uche Jombo react to the Federal High Court in Lagos’s verdict sentencing former Abia state governor, Orji Uzor Kalu, to 12 years imprisonment over N7.6 billion fraud which he allegedly carried out when he was governor of Abia state from 1999 to 2007. 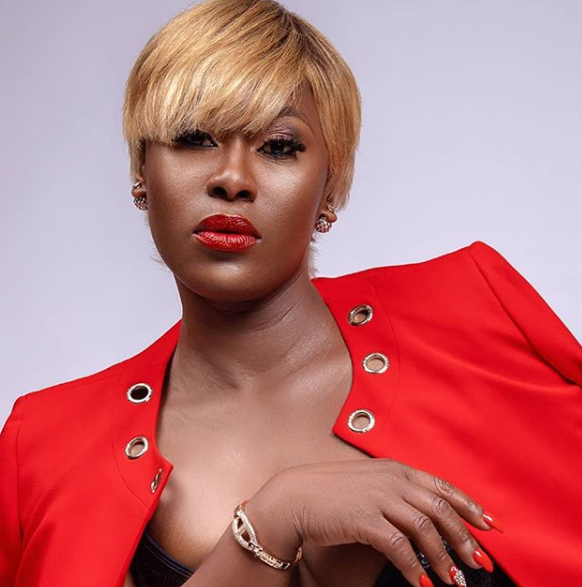 While some applaud the EFCC for trying the former governor, others are of the opinion that the sentencing is fake. They argue that Kalu will appeal the sentencing at the Supreme court and it will be upturned. The actress has weighed in on the subject matter as she mentioned that Kalu’s sentence has broken the generally accepted fact that nice you decamp to the ruling party, you’re exonerated of your crimes