Unai Emery insists Arsenal have made an excellent decision in appointing Mikel Arteta as his permanent successor.

Emery was sacked last month after an 18-month spell in charge ended with a seven-game winless run. 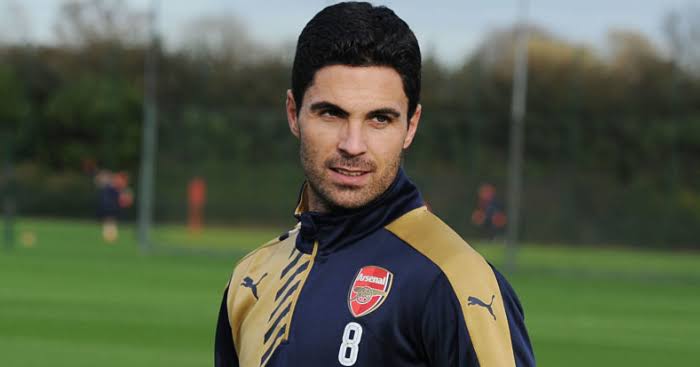 “He really is prepared to make that next jump,” said Emery.

“He has been at Arsenal before, he’s been in the Premier League and he has been working with Pep Guardiola. I do believe this is a good decision and I would also like it to be a good decision.”

In his first broadcast interview since leaving Arsenal, Spaniard Emery spoke to BBC Sport’s Guillem Balague on a range of topics, including plans to give him a new contract earlier this season, the manner of his Emirates exit, his relationship with Mesut Ozil and interest from Everton.