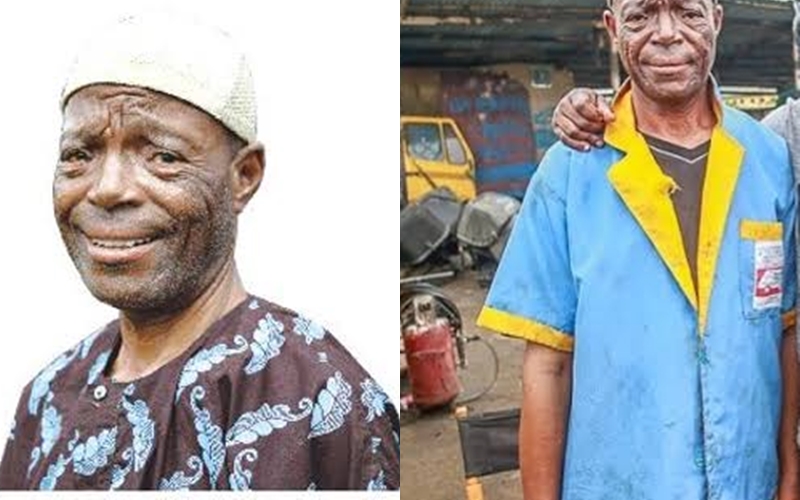 The Nigerian Entertainment industry has been thrown into mourning again as a new report says a Nollywood actor, Alabi Yellow, is dead.

According to reports, the actor reportedly died from stroke.

According to a statement released in 2018 by the Executive Chairman of Best Of Nollywood Awards, Seun Oloketuyi, the actor suffered a partial stroke after his wife’s death.

‘I wish I knew how to relate with death’ – Filmmaker,…

Some weeks after the announcement, the actor got a sum of N10 million for his medical treatment. An entertainment promotion on Instagram made the announcement with a short video.

The N10 million donation was made to the ailing actor by Rev. (Mrs.) Esther Ajayi, the same woman that donated the same sum to Baba Suwe through actor and producer, Gbenga Adewusi aka Bayowa.