Nigerian superstar Ayodeji Balogun popularly known as Wizkid sure knows how to tease his fans and his fans, of course, would never look away when it comes to him. He is currently topping the trends table nationwide after the completion of his grand StarBoyfest that held at Eko Atlantic city last night. 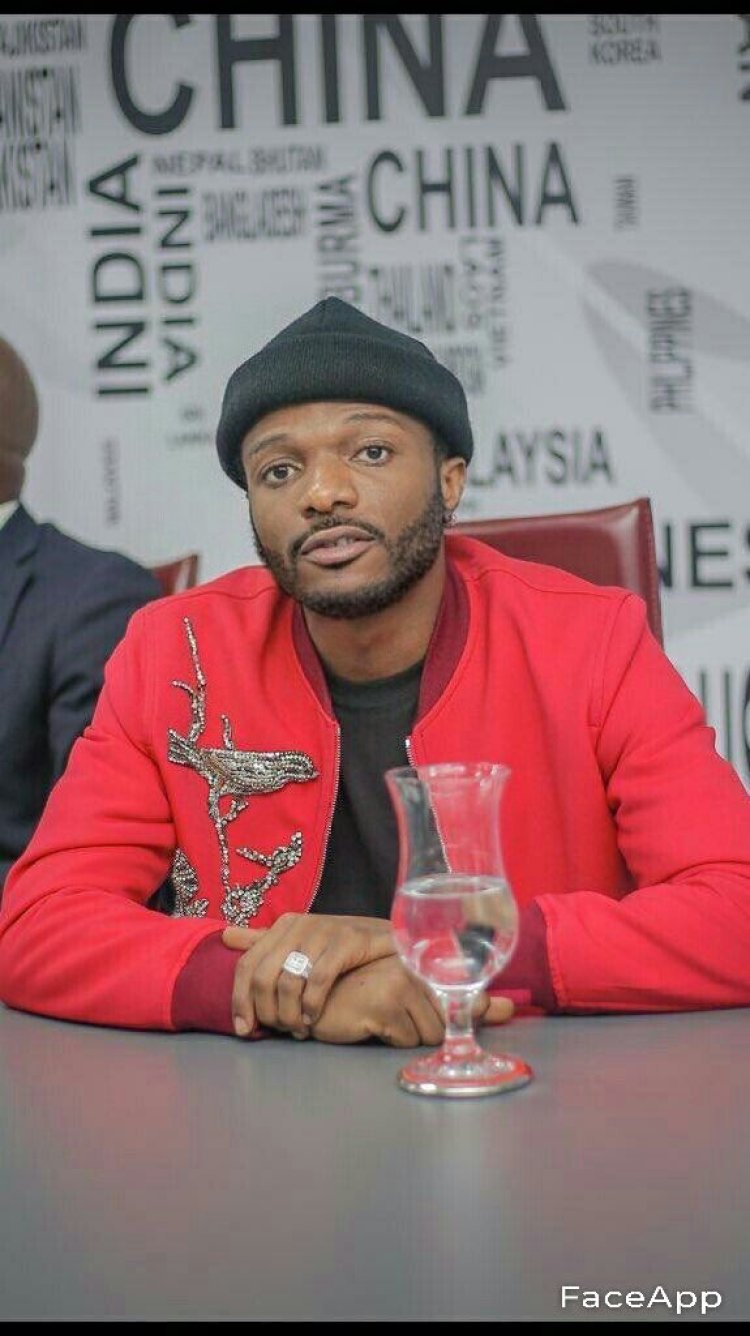 In a photo from an event, the singer was seen with Nollywood actress, Genevieve Nnaji with Wizkid wrapping his hand around the actress’s neck. He was then seen whispering into the respected screen diva’s ear.

Read Also: “I may be older, but the older the berry the sweeter the juice,” – Tiwa Savage reveals why Wizkid is hooked with her (Video)

Since the photo broke out, fans have been saying that Wizkid likes big things – a reference to the perceived relationship between the singer and Tiwa Savage. 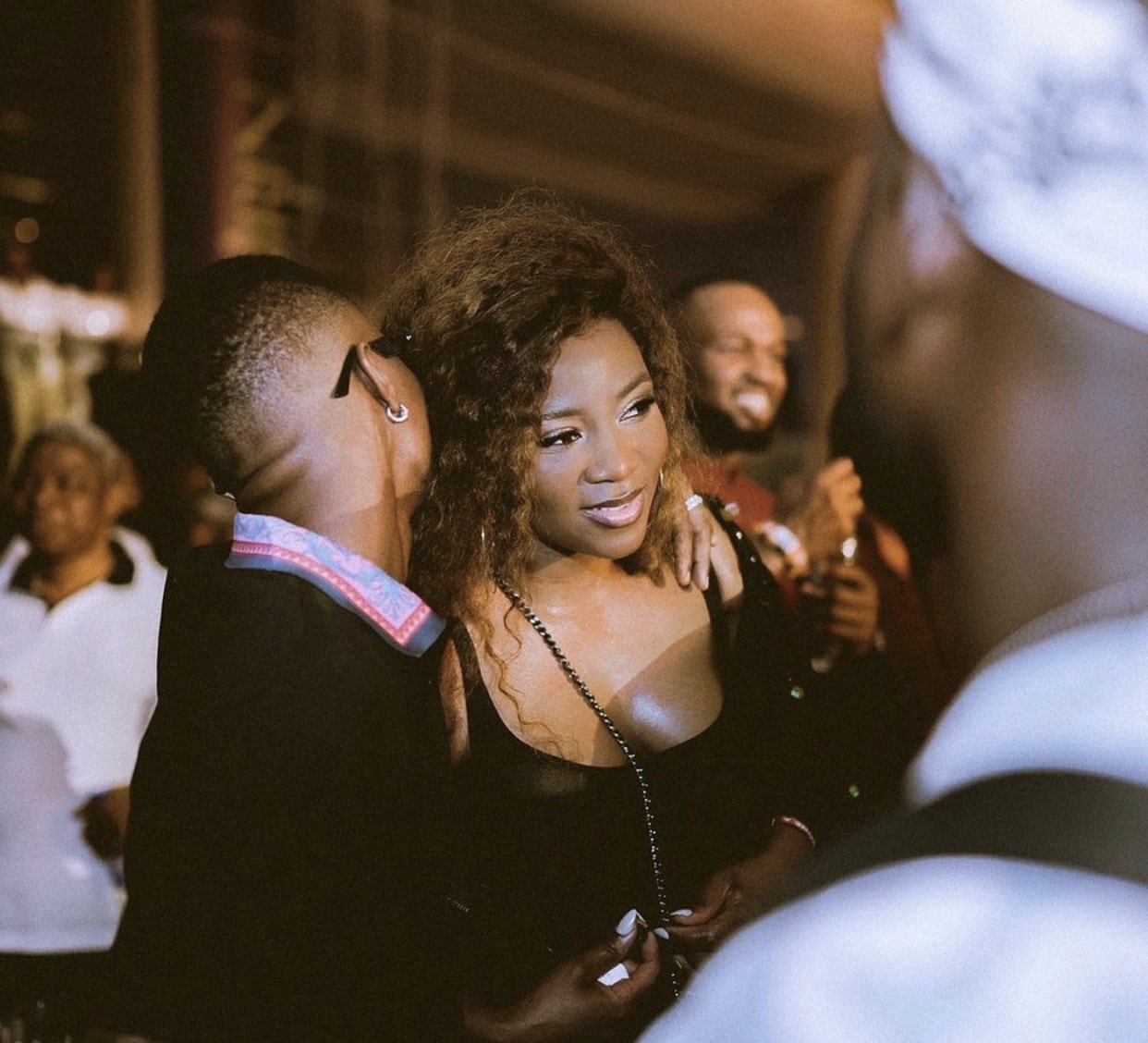