Why I didn’t sleep with any man in 2019 – Actress, Omalicha Elom 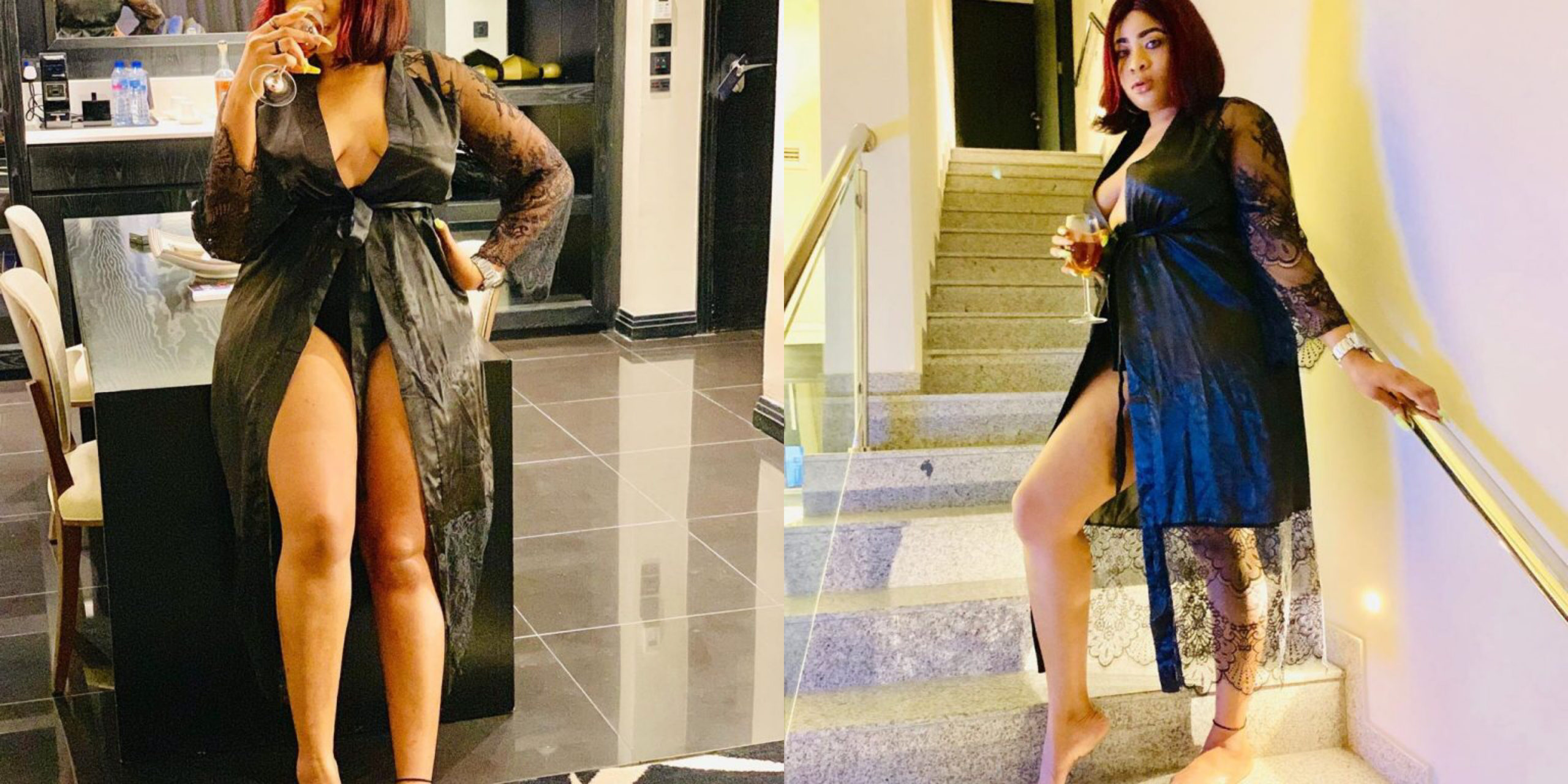 Toeing the lane of controversial Tonto Dikeh, another Nollywood actress, Omalicha Elom is also claiming that she has been celibate and had no sexual intimacy in 2019 so far. According to a revelation she made on WhatsApp status, she is proud of her achievement and ready to go over that route come 202 after attributing the glory to God.

See what she wrote below:

A whole year without sex, it’s been God all the way. 2020 we go again #Celibacy his grace is sufficient The actress also lent a voice to ailing colleague, Angela Okorie who was recently attacked by alleged hired assassins, Omalicha Elom begged others to tread to caution while clout chasing. She said: “When I saw the video, I was so scared for her life. But then again, we should always trade with caution, instead of going around bashing and calling out people on social media because you don’t know who is who. Also, chasing clouts won’t do you any good and I think all celebrities should emulate  Genevieve Nnaji and they all will see how peaceful their life will be.”