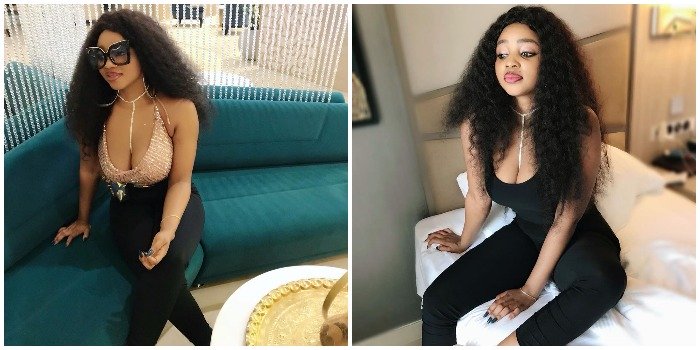 Beautiful and light skinned actress, Peju Johnson gained prominence after relocating from Egypt to Nigeria in 2016 in order to pursue a career in acting, The busty actress whose body shape can’t stop attracting men to her has revealed why men love to stare at her mammal glands.

She says, “my boobs gets me the most attention compared to other parts of my body because I get a lot of comment on that mostly. How ever, that doesn’t get me any form of sexual harassments from men or fans except for those ones that do send their manhood pictures to my Social media DMs.” 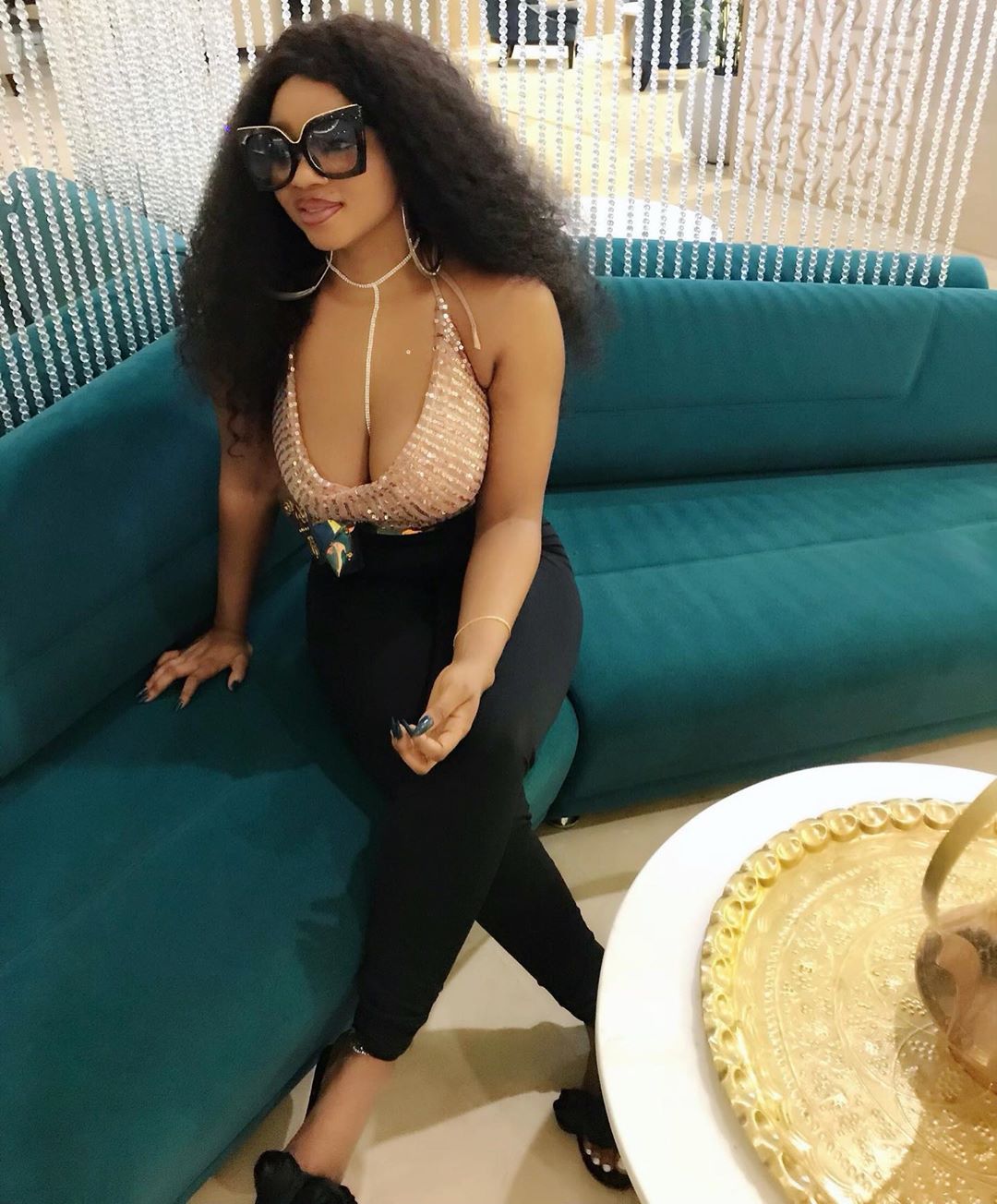 Speaking about her relationship and her crush, the screen diva admitted that she likes David Adeleke aka Davido a lot.

“The only person I’ve ever had a crush on is Davido. And yes, I have met him a couple of times. That doesn’t mean I can marry a younger lover oh. No! I’m only interested in an older partner not the younger one. He has to be my age mate or someone few years older than I am. But not younger and too older. 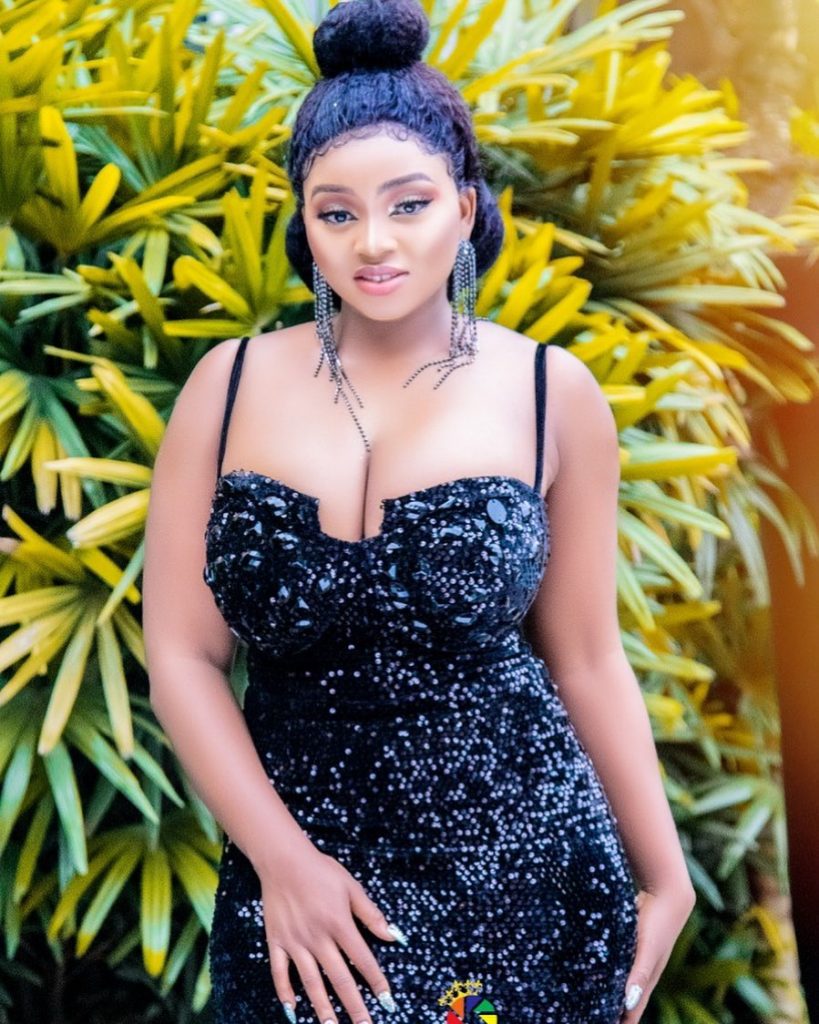 I like a high intelligent, caring man. Then he must look good.To be attracted to a man, I also consider how he talks and what comes out of his mouth.I have never thought of marrying an actor. I’ve never even thought of it for once because I can’t marry a man doing the same profession as me. I want something different,” she said.As a budding star, Peju stated that the fact that lots of celebrities marriages are crashing doesn’t give her cold feet to embark on same journey. 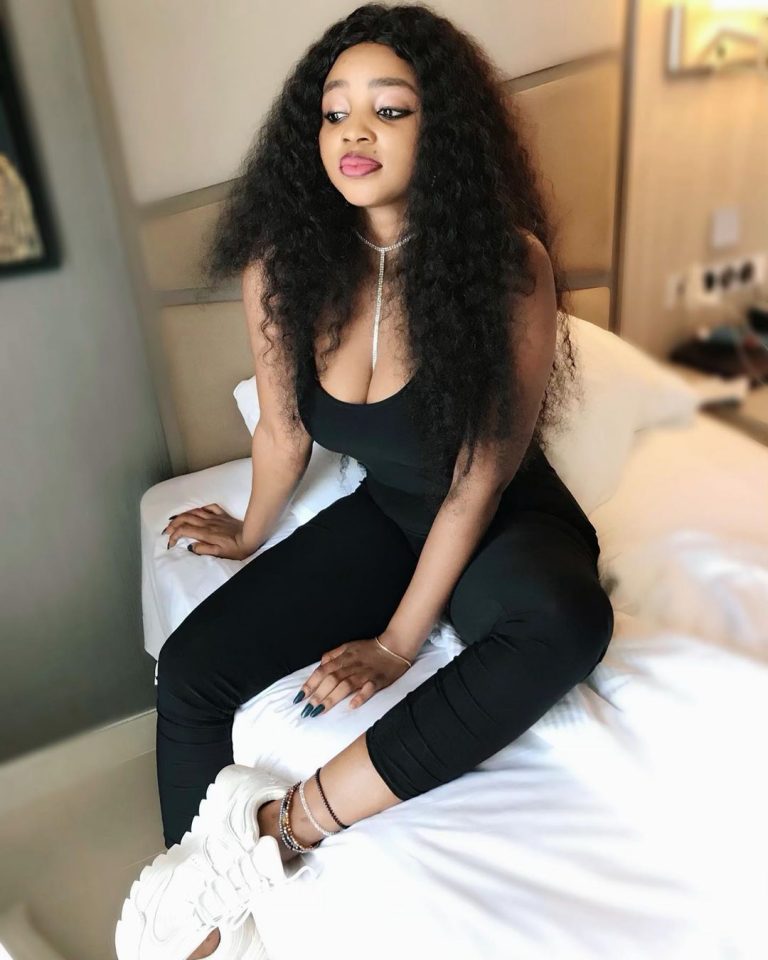 “Marriage doesn’t scare me because while some marriages are crashing, some others are still going stronger and older. If it doesn’t work out for someone else doesn’t mean it going to be like that for me. The countless marital crisis is actually very sad though but I’m still going to get married and it is going to last long,” she added.