Wizkid shared photo of himself with Teni but BBNaija star, Seyi was seen in the background doing this (Photo) 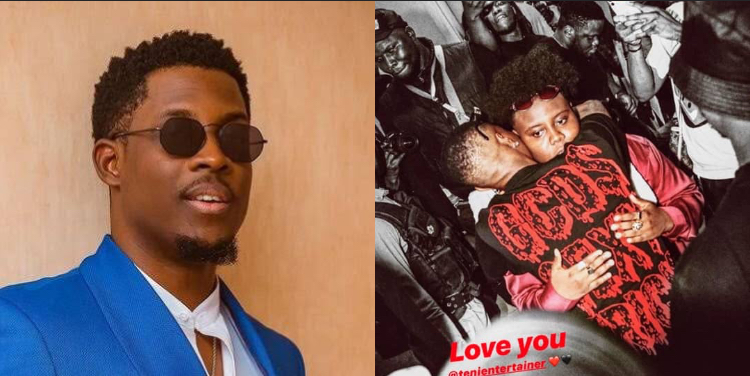 One of the former housemates on the Big Brother Naija reality tv show, Seyi Awolowo, appeared in the background of a picture that Wizkid shared on his Instagram stories, where Wizkid and Teni were hugging.

The picture was captured at Teni’s show that held at the Eko convention center, Victoria Island, Lagos. In the picture posted by Wizkid on his Instagram page, Seyi Awolowo, who was also present at the concert can be spotted from a distance looking at the two superstars as they hugged each other affectionately.

The way Seyi stared at them caught viewers attention and they have been talking about his facial reaction.

Seyi’s action makes it look as if he was body-guarding the two when they were tenderly hugging. 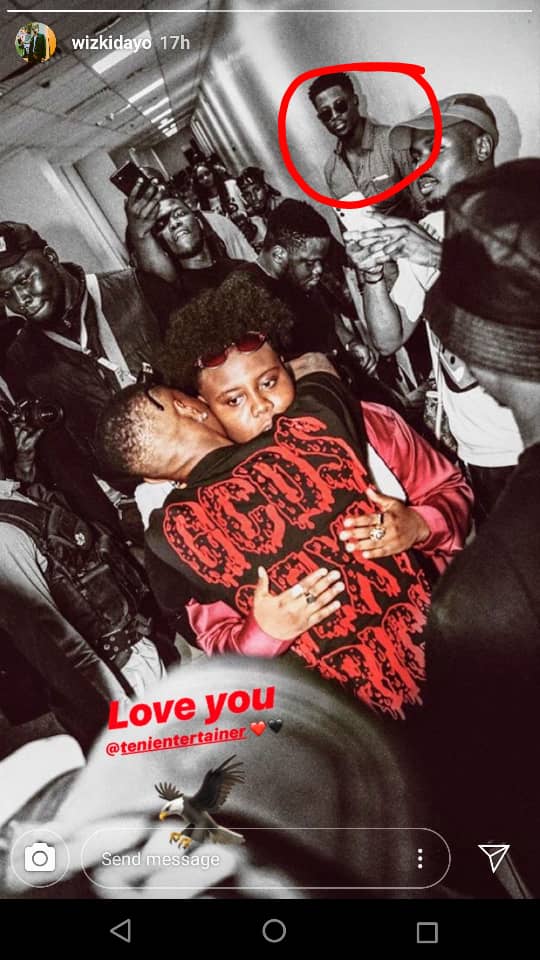 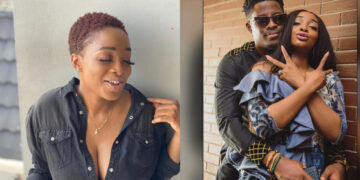