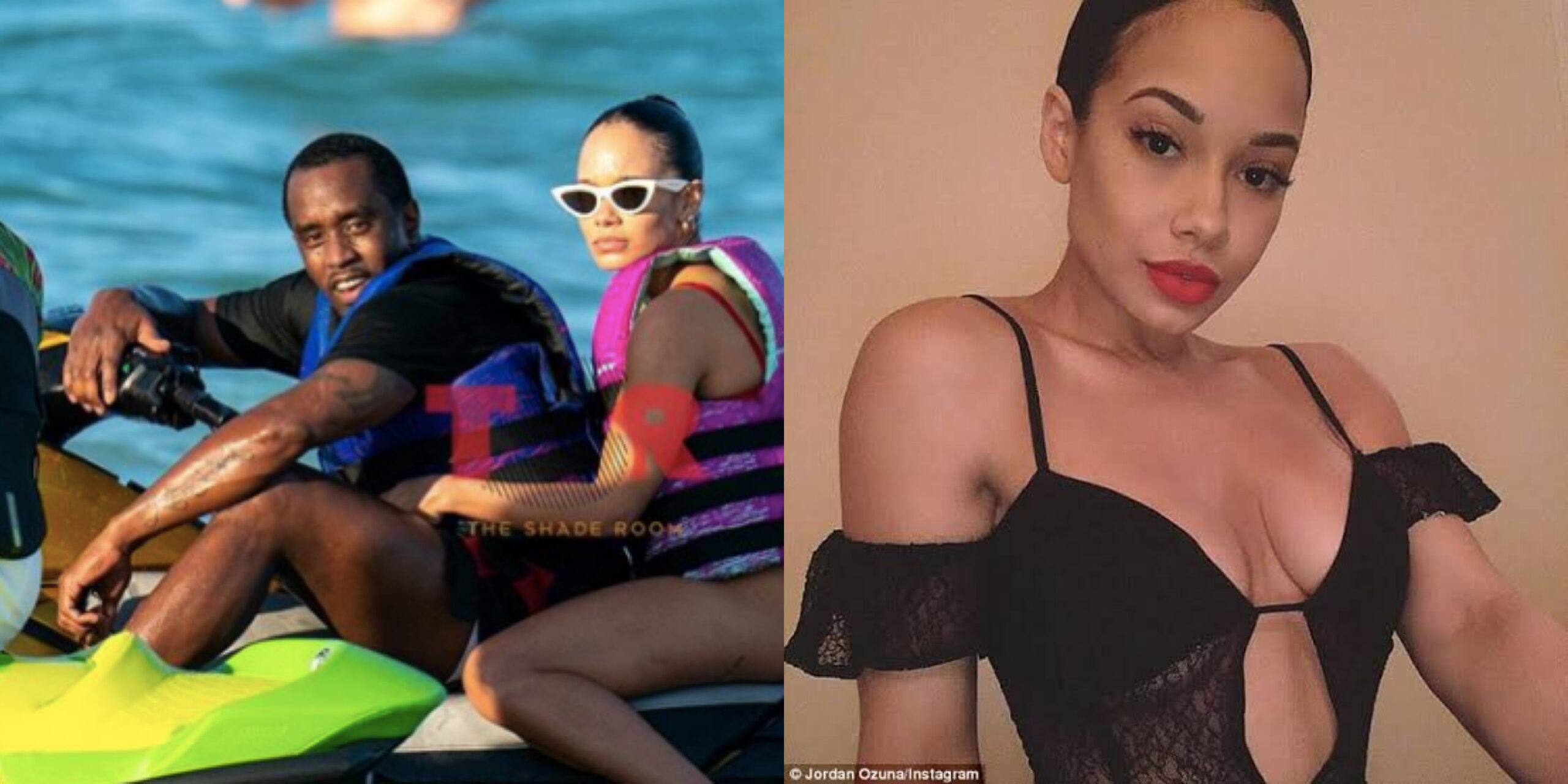 American Rapper and business tycoon,Sean John Combs popularly known as P. Diddy was spotted in Miami with a Mystery chick.

According to TheShadeRoom, Diddy was actually spotted with Future the king of patriarchy , DJ Khaled and Meek Mill. Now, for those not up on the tea, we all know Meek had Lori Harvey on his wish list (a wish that as far as we know was never granted), she briefly dated Diddy (despite to have been rumored to date his son Justin) and of course, she’s been linked to Future. They’ve been lowkey but the we’ve been catching all of the clues! She was in Nigeria with Future during his million dollar show in Lagos.

See the reunion below:

Well, introduction times over, the main course is Diddy being spotted with a mystery woman on his Jet Ski.

We had to do some digging and found out the young lady’s name is Jordan Ozuna.

Family is everything -Tiwa Savage and her son, Jam Jam have a nice time with her mother (Photos)