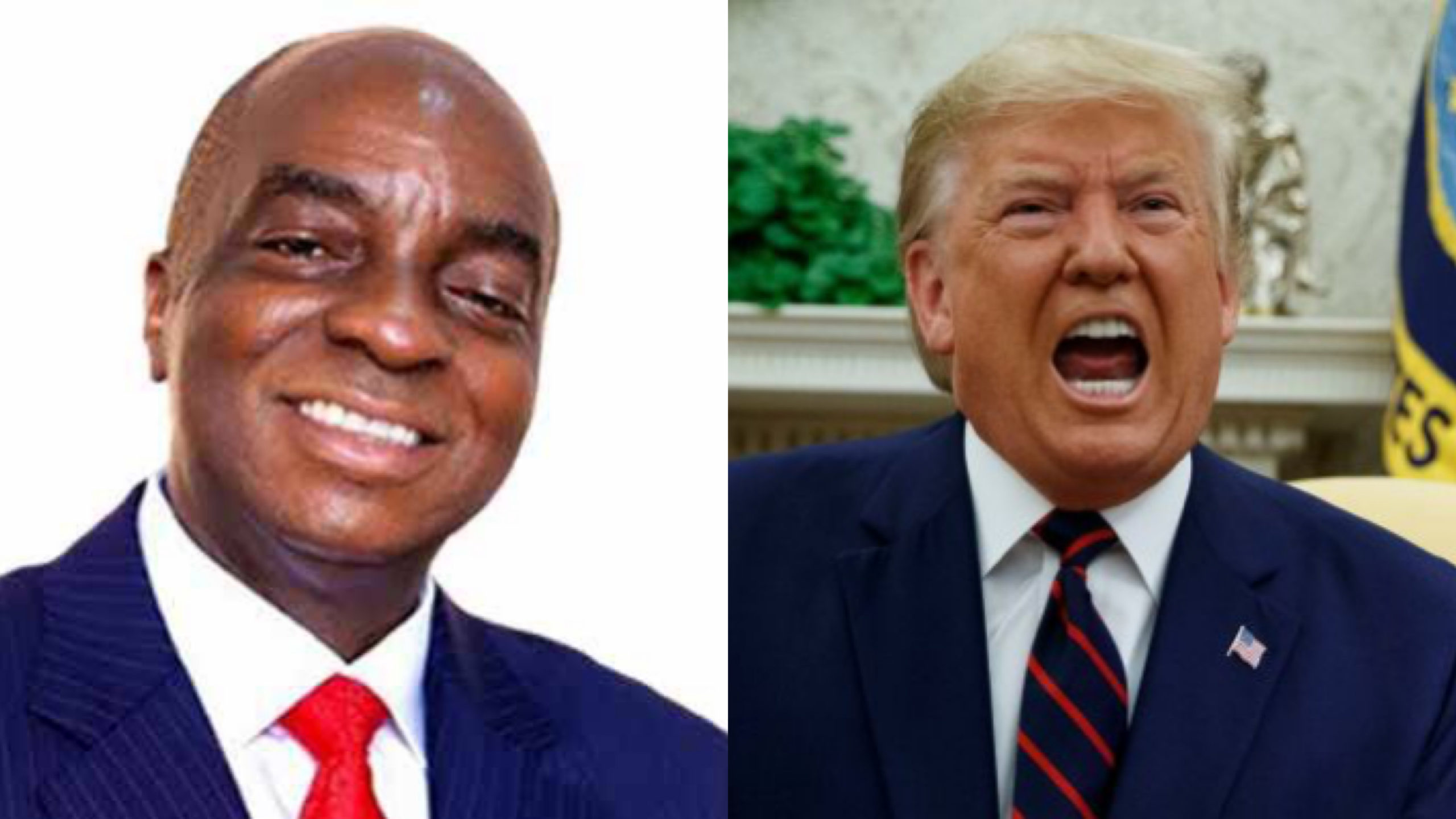 The General Overseer of the Living Faith Church Worldwide a.k.a Winners Chapel, Bishop David Oyedepo was denied visa by the Lagos office of the United States Embassy on Thursday January 30. The clergyman wasn’t the only notable face at the embassy, popular comedian, Bovi was reportedly in line for an interview.

Why Bishop Oyedepo was denied a US visa by the embassy wasn’t made clear but he was given the standard default explanation of not being qualified for visa renewal and was urged to try again.

Eyewitnesses alleged that the Pastor and businessman created a scene at the facility as he insisted that he has not violated any rules or committed any crime to have warranted being denied a renewal of his visa.

When Oyedepo asked his bodyguards to get his phones so he can make some calls, he was reportedly told he can’t make calls within the precincts of the visa-issuing section of the embassy.

Though Bishop Oyedepo is yet to publicly comment on the incident, ThisDay reported that he told the Embassy’s authorities that he has been traveling to the United States since the 1980s.

According to the source, Bovi’s visa got renewed amidst the whole drama.