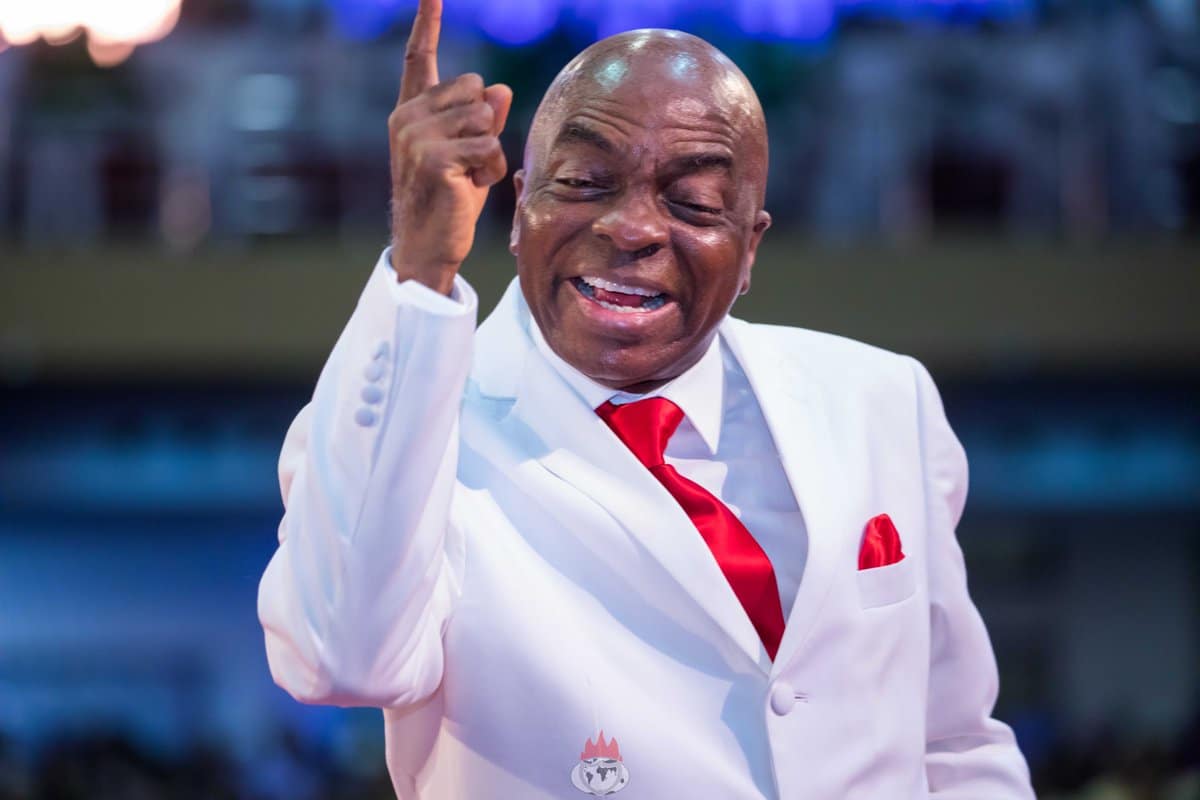 The Presiding Bishop of Living Faith’s Church aka Winner’s Chapel, David Oyedepo, is the current talk of town as he dismisses some officials for allegedly stealing from the church’s treasury.

Oyedepo who spoke during a retreat organised for the Church workers according to TheCable, however, did not disclose the number of officials affected.

He said, “We had no choice but to dismiss them. You can imagine top church officials engaging in doubling figures and other dubious practices. After we dismissed them, we discovered more fraud.”

“Those who should discover the fraud were the ones involved in it. One of them refused to confess until the last minute. Can you imagine accountants perpetrating fraud in the house of God?

“Don’t employ them, don’t sympathize. Whoever sympathizes with the wicked is wicked himself. Don’t sympathize with any perpetrator of fraud, otherwise, you are a partaker of the evil act.”