Popular trado-medical expert, Alhaji Fatai Yusuf, otherwise known as Oko Oloyun has been laid to rest in his home town.

We reported earlier that Mr Fatai was on Thursday shot dead by gunmen on the Eruwa-Igboora road in the Ibarapa Central area of Oyo State.

He was said to be on his way from an outing around 4.30 pm when the gunmen shot at his vehicle.

It was learnt that some of the bullets pierced through his vehicle before hitting him and he died on the spot.

May Allah forgive his sins and grant him Jannah. 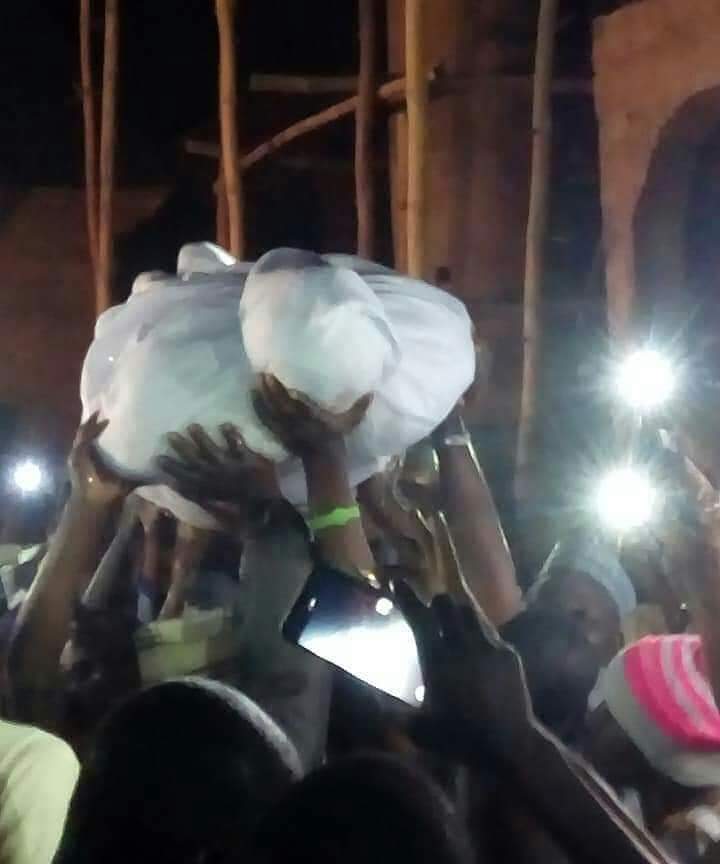 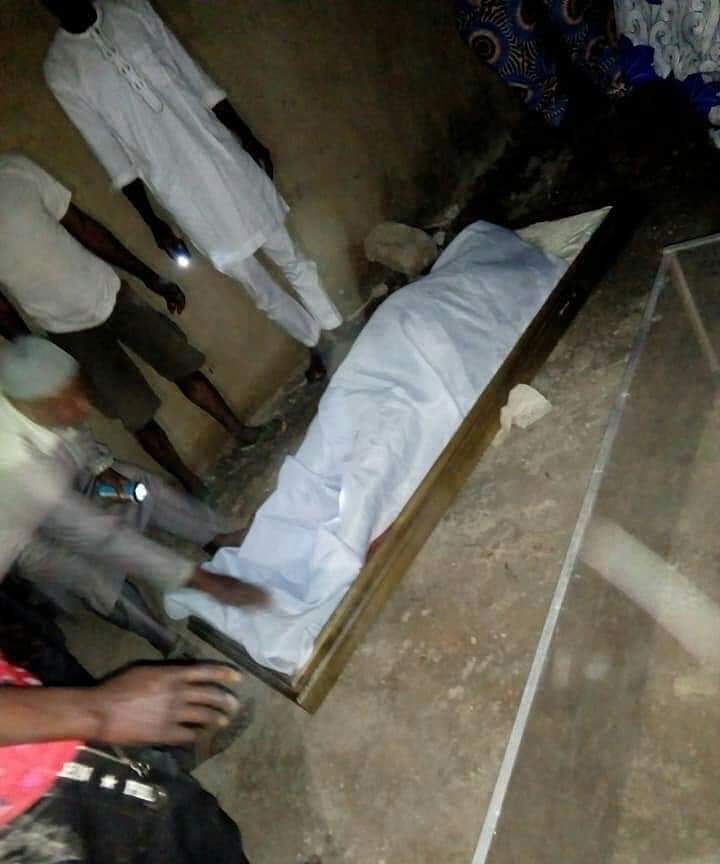