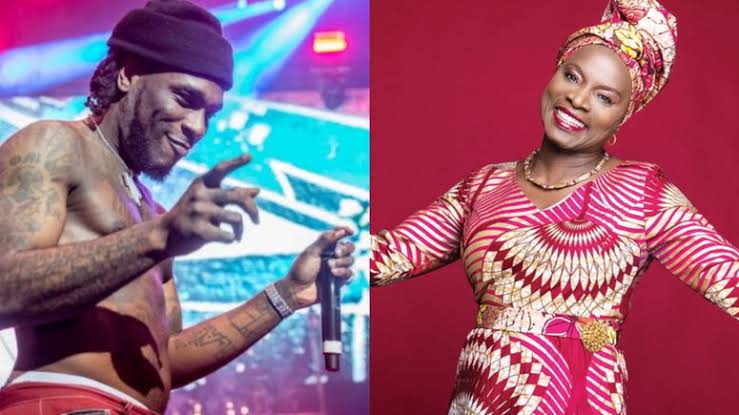 Angélique Kidjo usurped Burna Boy to pick up the Grammy award for ‘Best World Music’ for her album ‘Celia,’ and she used the opportunity to shout out African Giant Burna Boy, who was also up for the award. While accepting her award earlier today, the singer took the time to praise the new wave of talents coming from Africa.

“The new generation of artists coming from Africa are going to take you by storm and the time has come.” This is for Burna Boy, [he] is among those young artists [who] came from Africa [who] are changing the way our continent is perceived, and the way African music has been the bed rock for every [type] of music,” she remarked.