Here are some throwback photos of Nigerian Singer, Tobechukwu Victor Okoh popularly known as Peruzzi and it’s nothing like you’d ever imagine.

The 30 Years Old Songwriter,  who joined DMW record label in 2018 revealed that he was once a medical student at the Odessa State Medical University in Ukraine.

He, however, revealed that his passion for music made him drop out to follow his dreams, and he had a lot of explaining to do to his father who did not initially agree with his decision but with time he was able to convince him. 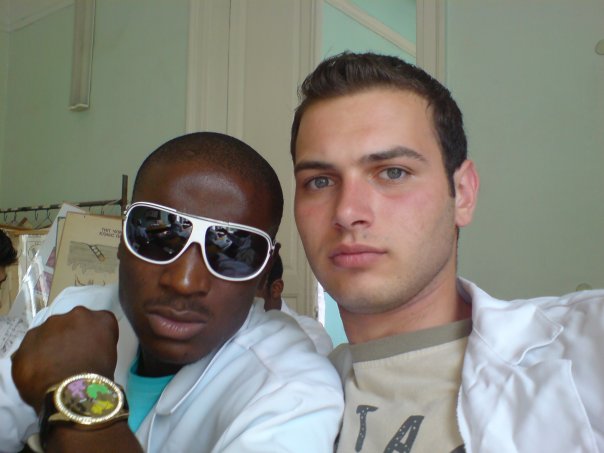 Some of the photos are over a decade old, as suggested by the timestamp and some photos show the ‘DMW Huncho’ in a school hostel environment (probably around the time he was studying medicine and surgery at Odessa National Medical University) 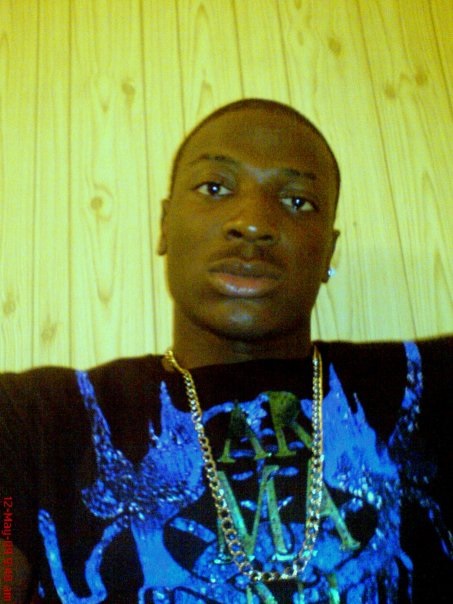 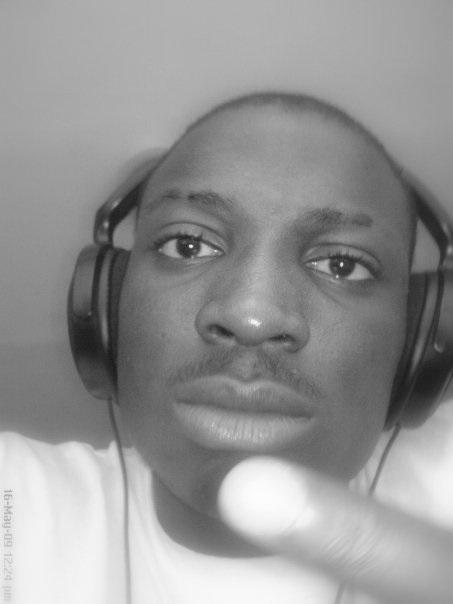 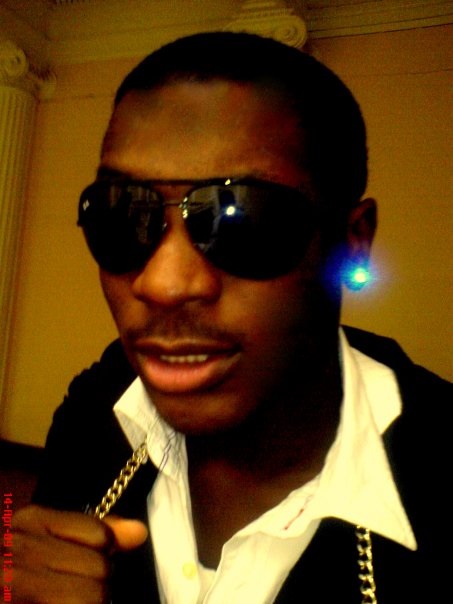 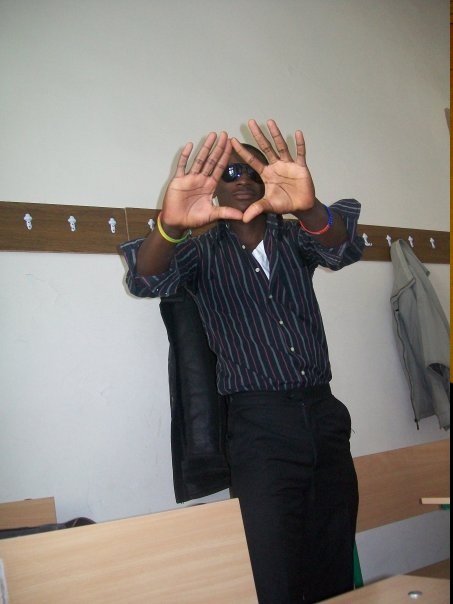 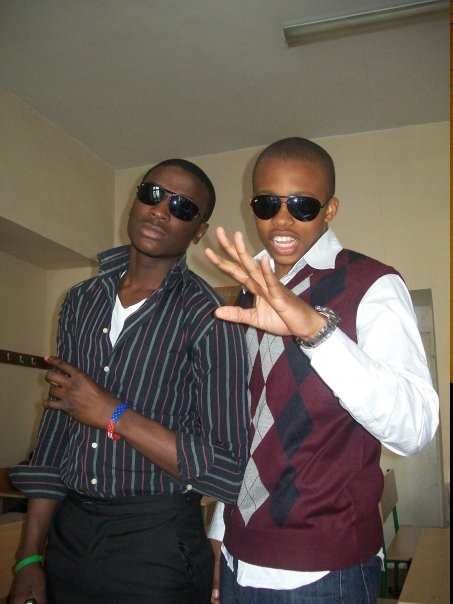 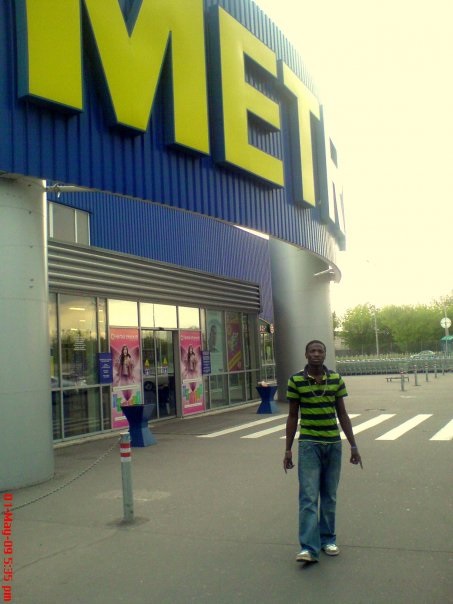 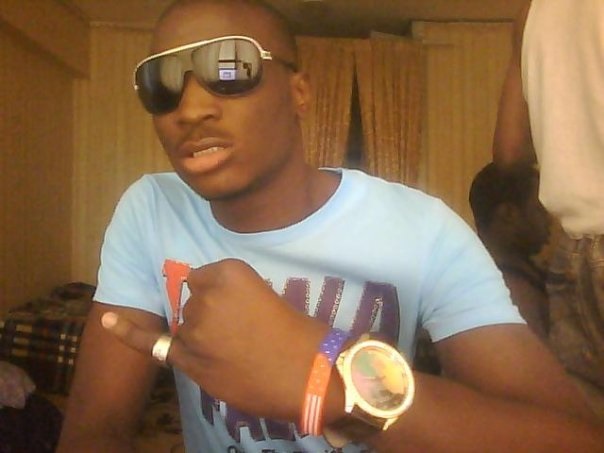 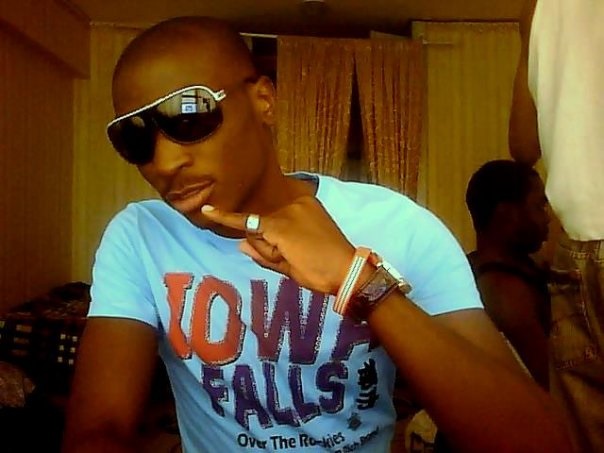 Peruzzi turns down offer to perform in China, refers Mayorkun instead