Top Nollywood actress, Ini Edo took to her Instagram account to advise her fans to beware of people as not everyone who claims to be a friend, has true intentions.

According to the screen diva, just because they hang around you and laugh with you doesn’t mean they are there for you. 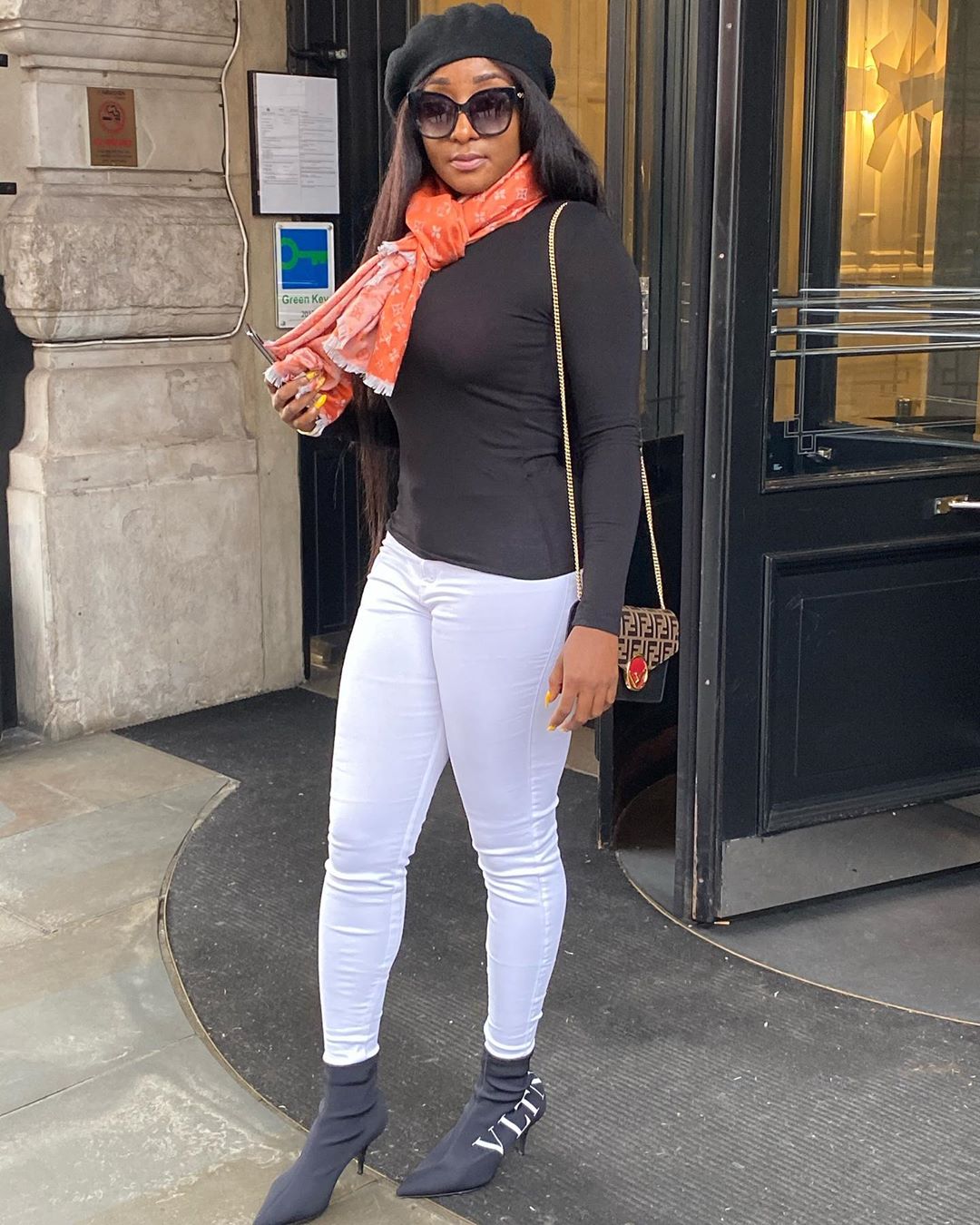 She further stated that even when they say they got your back, it does not mean they won’t stab you when they get the chance to.

Actress Ini Edo shows off her curves in new photos