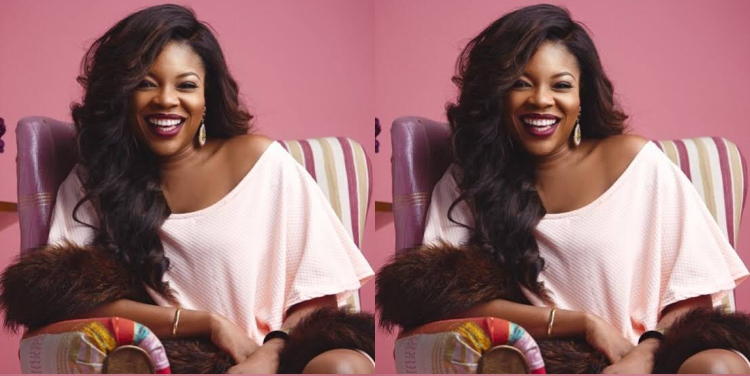 Popular Nigerian Filmmaker, Oluwakemi Adetiba is the brain behind many blockbuster movies in Nollywood industry. She is celebrating herself today as she turned 40years old.

Kemi Adetiba took to her social media page on Instagram to mark her birth anniversary with picture of fireworks, announcing her new age. Kemi went ahead to reveal in the caption of the photo  that she has no regrets.

Kemi Adetiba’s works include blockbusters movies like ‘Wedding Party’ and ‘King of Boys’ celebrates her 40rh birthday today. Kemi Adetiba ranked no 50. on GC4 Women‘s Top 100 List alongside fellow Nigerians Mo Abudu, Luvvie Ajayi and Lilian Ajayi-Ore. GC4 Women which is an acronym for Global Connections for Women Foundation is a non-profit organization founded by Lilian Ajayi-Ore that believes in all women and girls – and their right to create new opportunities for themselves and their communities

This list includes trendsetting women like Michelle Obama, Oprah Winfrey, Malala Yousafza, Meryl Streep among others. Media personality Mo Abudu came in on No. 76, Author Luvvie Ajayi ranked no. 62 while the founder Lilian Ajayi-Ore dropped in on No. 58.

How did Emmanuella grow up this fast? – Nigerians react to viral photo of Comedienne’s lookalike