by San O.
in Entertainment, Sport

Former Nigeria International, Jude Ighalo and his wife Sonia Ighalo, have responded to rumours of their marriage crash as the delete each others’ pictures from their Instagram pages after. Rumors made rounds earlier that their marriage was allegedly in crisis after he moved to his luxurious house in Lagos, while his wife, Sonia and their three children remained in London. 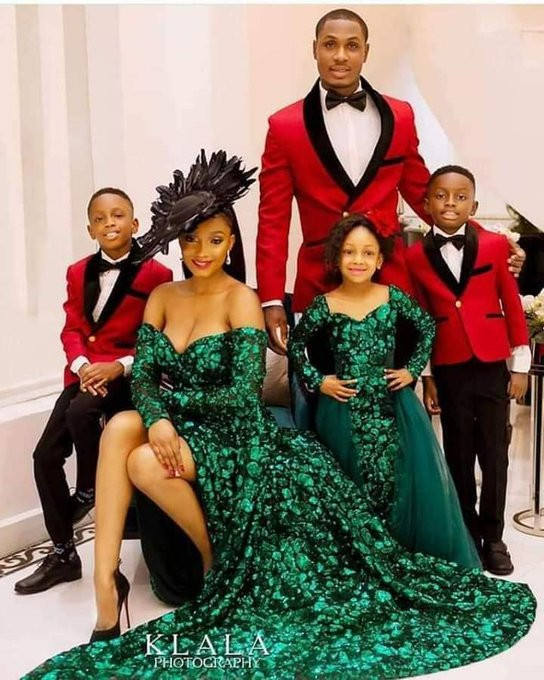 However their Instagram pages show that the seasoned footballer and his stunning wife who are fond of praising each other on Instagram, have deleted all the posts that link them together. 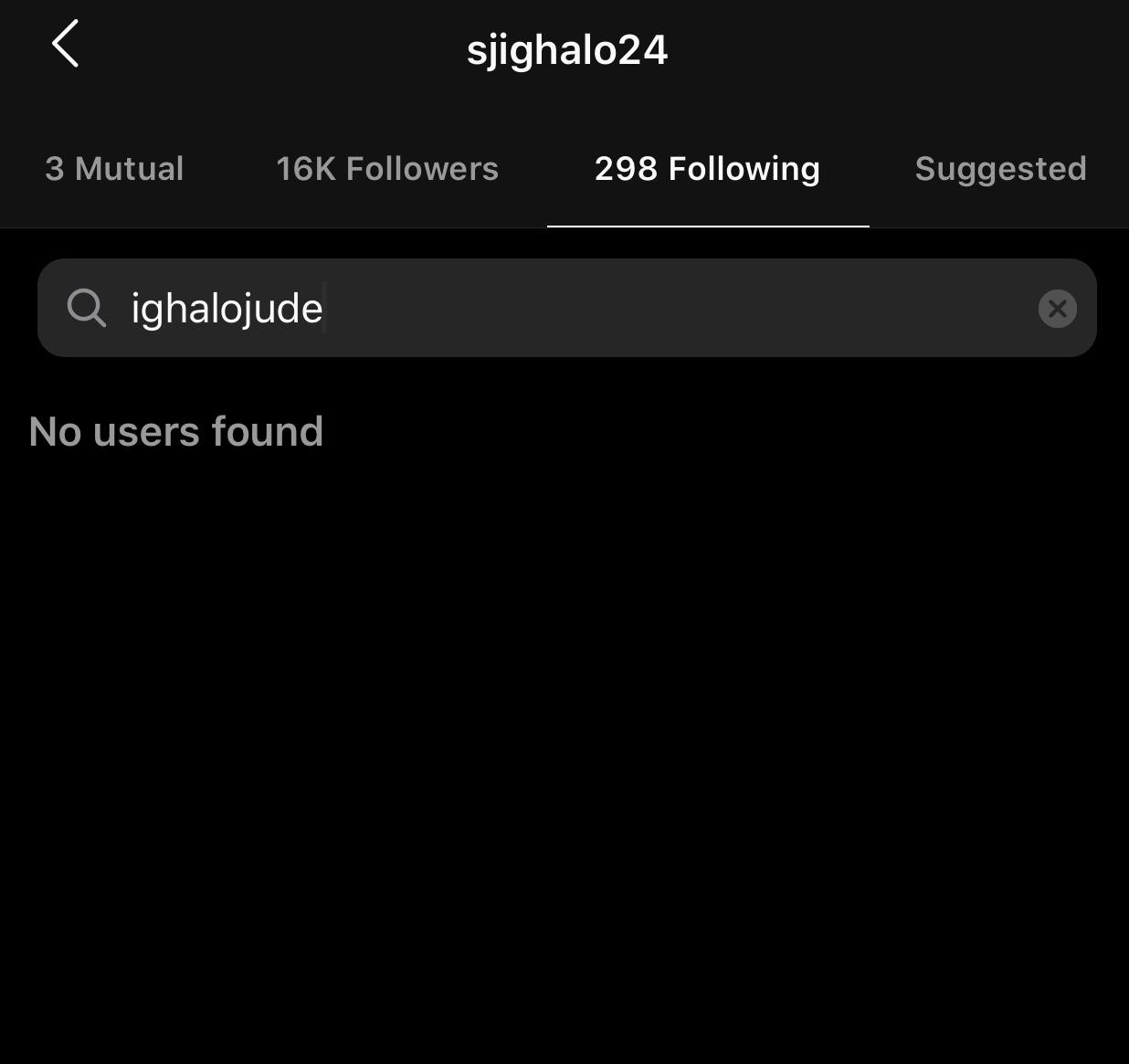 Barcelona to replace Suarez with Ighalo