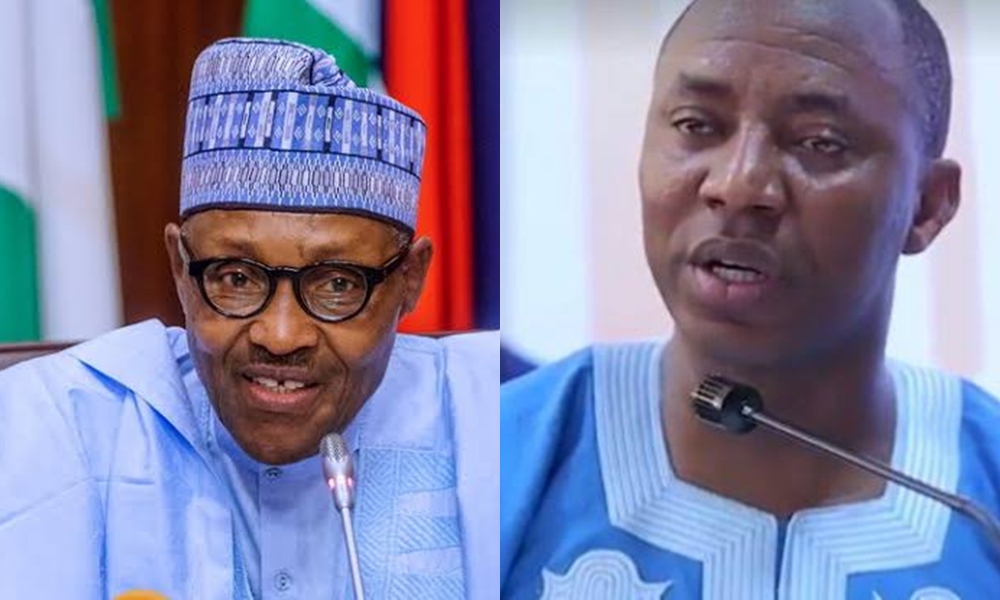 The convener of Revolution Now protests, Omoyele Sowore has shared a story about a Nigerian man who was allegedly detained for 10 weeks for unknowingly buying an abandoned MTN SIM.

According to Sowore, the SIM card was previously used by Hanan who is said to be the daughter of President Buhari.

Sowore who was released from DSS custody on Christmas Eve following his re-arrest for calling for a revolution and organising the #RevolutionNow protests, took to his Twitter page on Sunday night to reveal this.

How the Military plan to inject me with COVID-19 –…

“A Nigerian, Anthony Okolia, was detained for 10 weeks by the DSS for using an MTN phone line previously used and abandoned by President Buhari’s daughter, Hanan!”

Corroborating Sowore’s claim, a Twitter user @lventuresltd said the victim is his friend and he was arrested in Asaba, the Delta State capital.

“Anthony Chude Okolie… Not Okolia. He is my friend and my primary school class mate. He bought the NEW sim card from a shop o. It was a big shock when the DSS came to Asaba to arrest him at his friend’s home. He was detained for several months by the DSS.”

Mr. Eazi reveals why he still doesn’t have his own car