Big Brother Naija 2019 winner, Mercy Eke has a few number of achievements to brag about. First, she is the first female to emerge winner of the BBNaija reality TV show, receiving a grand prize of N60million as the winner.

She received N30million cash prize and a total prize worth of N60million, which included the Innosson car gift.

Overwhelmed with these achievements, she took to her social media page on Instagram to shower appraisals on herself while also bragging about the cars in her garage.

Mercy showed off her two cars, the Innosson SUV she received from the reality TV show as a gift and her second car, a Mercedes GL450 SUV.

Mercy brags about her achievements

A fan however condemned Mercy over the video, saying that it was not right for her to show off or brag about that kind of thing. 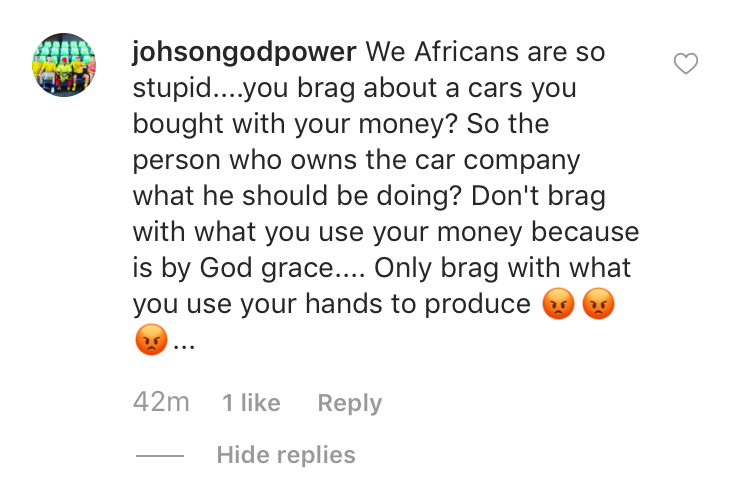