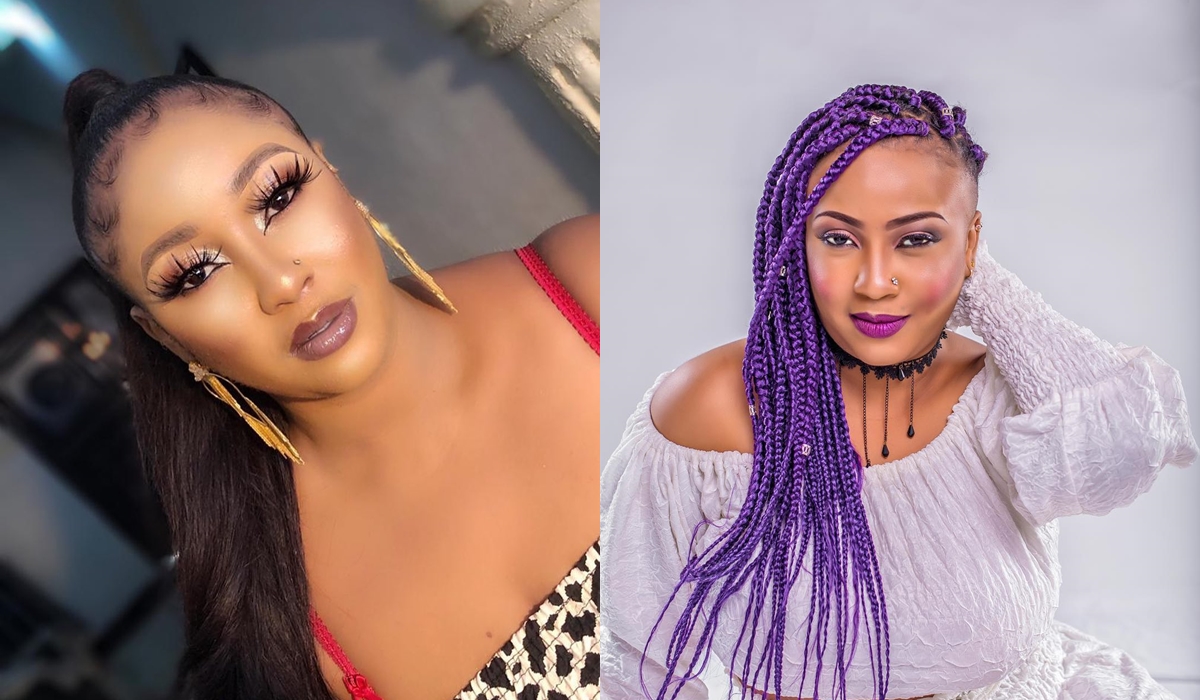 Fast-rising Yoruba actress, Temitope Osoba has revealed that she feels bad and terrible when she sees top actors coming online to beg for financial assistance.

The actress made this statement during an exclusive interview with Broadway TV.

The actress revealed its really bad seeing her senior colleagues coming on social media to beg for financial assistance, claiming that some actors don’t have any other source of income apart from acting.

In the interview, she also advised her colleagues younger and those who are coming up to make sure to invest their money in businesses. According to her, when the time comes for them to relax and act fewer roles in the industry, the money from their investments would serve as a source of income.

The actress also urged the government to do better for people in the entertainment industry.