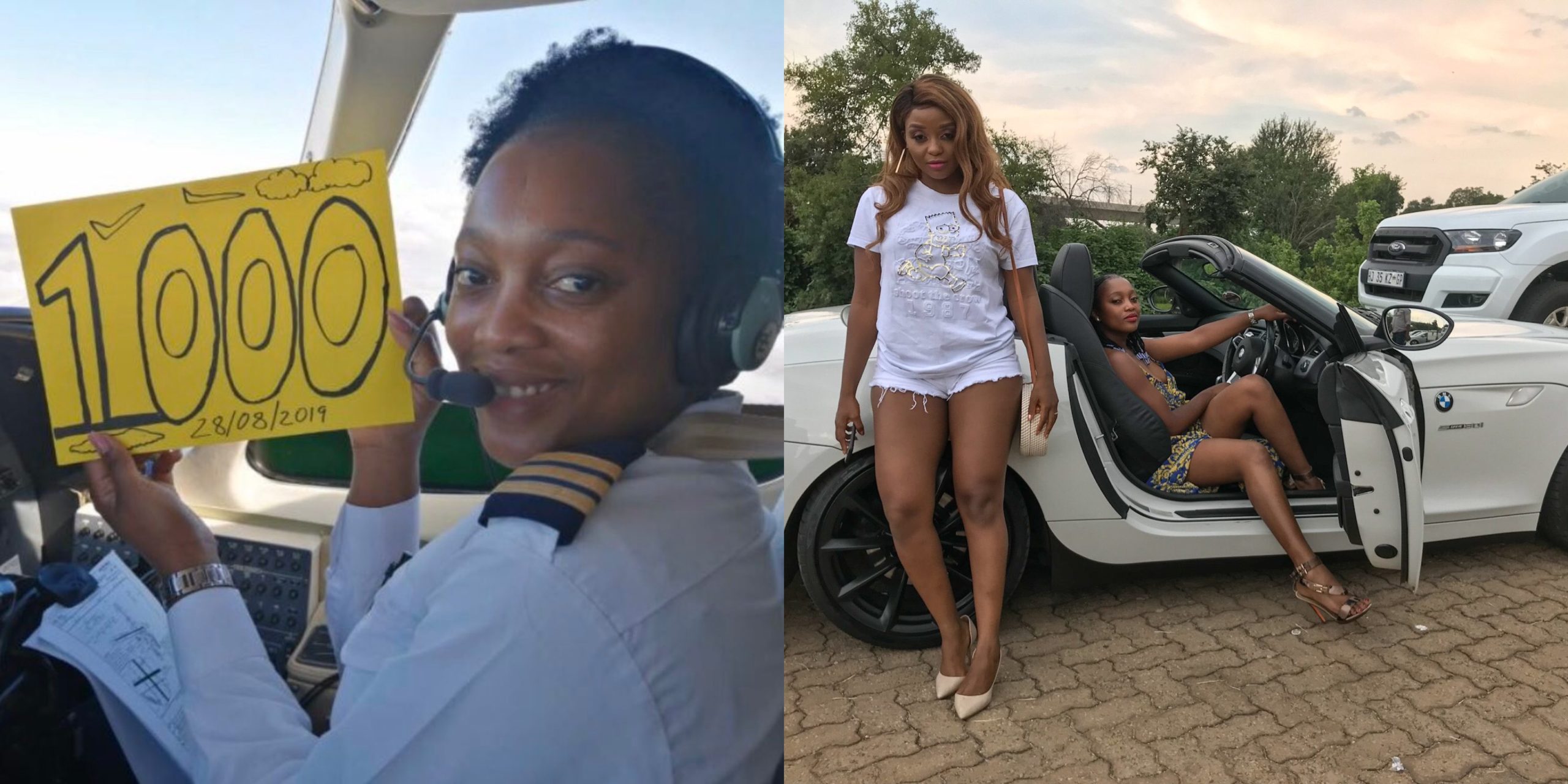 Tebogo Lekalakala’s friend took to social media to mourn the death of her sister who was a young pilot who had an ambition of touring the world this 2020 but death had to cut her life short barely 23days into the year.

CAA Plane crashed near Mossil Bay yesterday n I lost a friend , a sister, she was one of the pilots , I still can’t believe It hey , she loved flying with all her heart