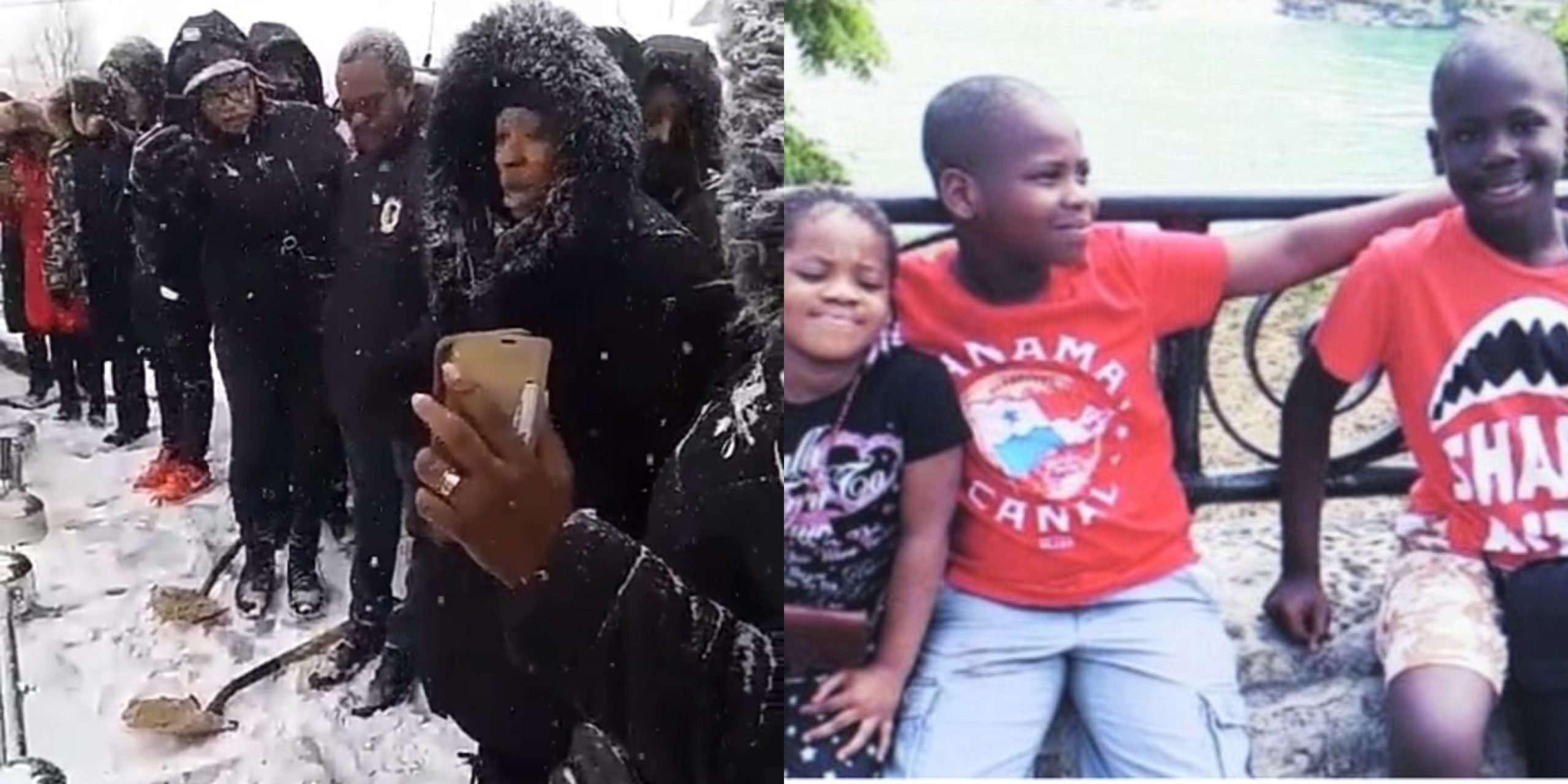 Narrating how the devastating and unimaginable loss occurred, Uche said her three children died in the collision which took place at northern Ontario highway while on her way to file an appeal for permanent status in Canada.

The Nigerian mother who fled Nigeria eight years ago with her two oldest children for a better life in Canada, said she was travelling to Toronto to get a lawyer to file a federal appeal after receiving a letter that her second appeal had been denied.

READ ALSO: ‘We were going to file for permanent residency’ – Nigerian Mother who lost her three kids in Canada finally speaks

During their funeral, the mother apologized to her late kids “for everything” and promised to win souls for Christ all over the world in memory of the kids.