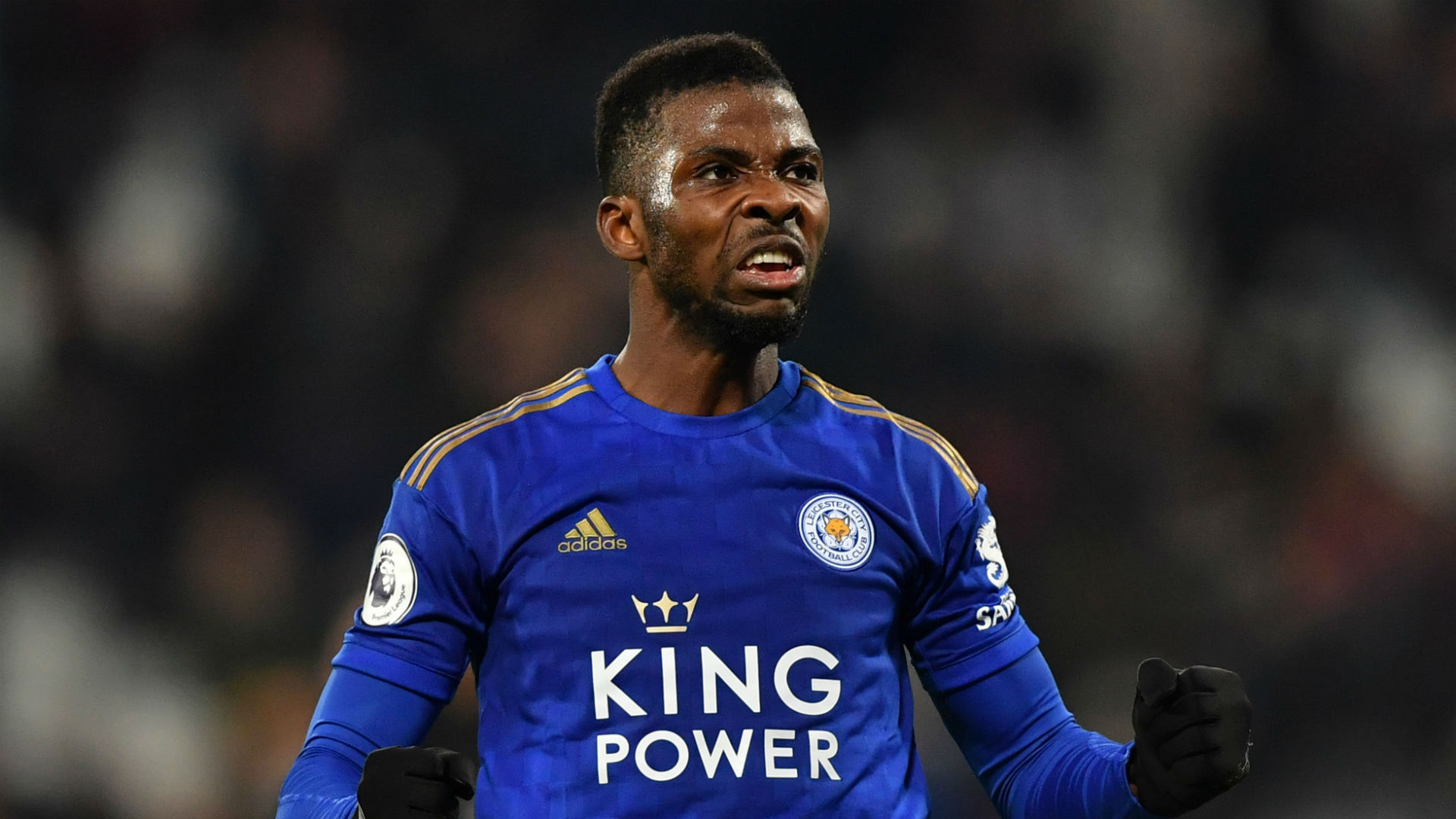 Kelechi Iheanacho kept up his impressive FA Cup scoring record to strike early as Leicester City edged Brentford 1-0 at Griffin Park to progress to the last 16 of a competition they have never won.

The 23-year-old Nigerian rounded off an excellent three-man move begun by Dennis Praet’s pinpoint through ball after four minutes to record his ninth goal in as many starts in the competition.

Brentford’s defeat ensured that, with a move to their new ground scheduled for next season, this was the final cup game after 116 years at the tumbledown stadium.

Any chance of an upset was effectively ended by Brentford manager Thomas Frank’s decision to field a second team ahead of a key Championship game against promotion rivals Nottingham Forest on Tuesday.

Leicester, who play Aston Villa in a League Cup semi-final on the same day, also rested players and had to negotiate several uneasy moments.

Chief among them was when Emiliano Marcondes hit the post in the second half as the home side pressed strongly for an equaliser, with Luka Racic forcing a fine save from keeper Danny Ward and then substitute Bryan Mbeumo having a late goal chalked off for offside.