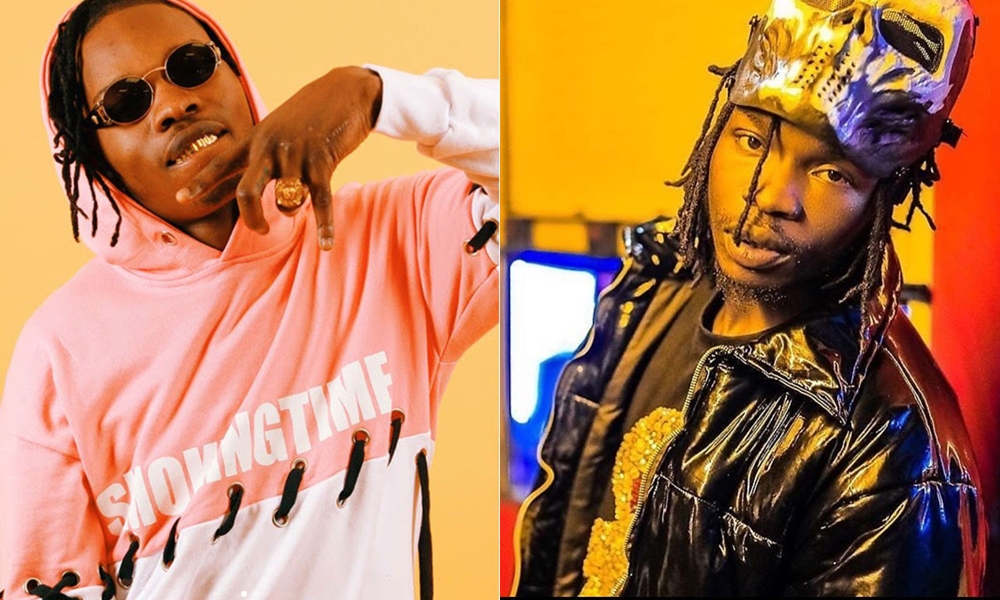 One of the top and most respected Nigerian singers, Bukola Elemide, popularly known as Asa, has publicly declared herself a Marlian.

The talented musician shared a few details about herself during the interview and her taste in music.

According to the Jailer crooner, she is a Marlian. She said: “I think I’m a Marlian. I love him, I think he is awesome”.

Asa also talked about her new album, ‘Lucid’, life outside music, as well as some of her coolest habits.

But the standout moment of the interview was when she declared her love for Naira Marley and his sound. She even suggested that he would have a real shot if he ran for president.

Asa, however, condemned internet fraud, popularly known as ‘Yahoo Yahoo’ in Nigeria. She revealed also that she has been a victim of the criminal act.

Naira Marley has been accused of promoting indecency and bad lifestyle with his songs and he still has a pending case brought against him by the EFCC.