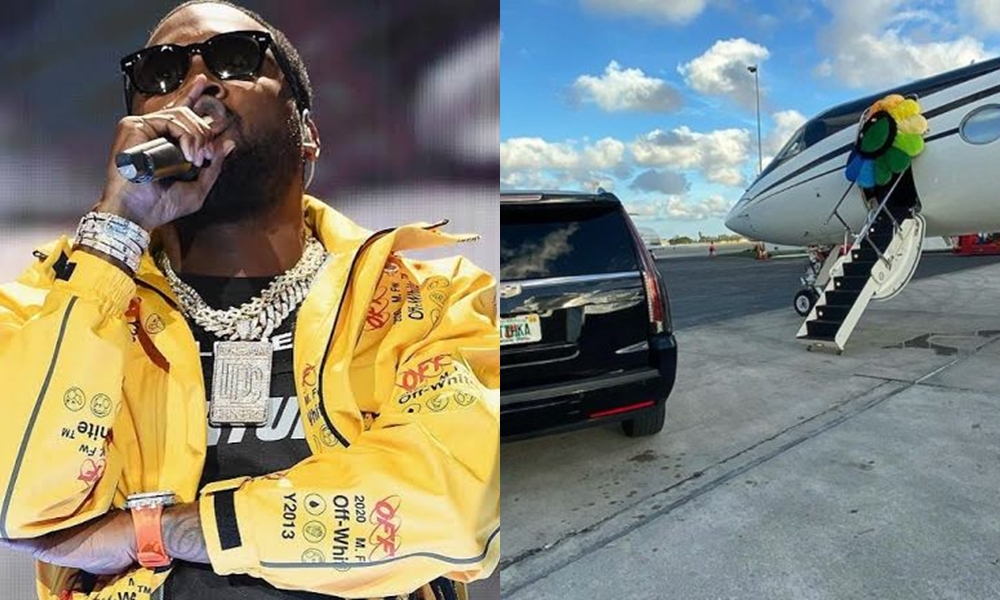 Popular American rapper, Meek Mill has indicated his intention of moving to Africa.

This follows the recent attack by the US on Iran which has claimed the life of a top Iranian army chief, Qasem Soleimani.

Nigerians and Ghanaians lock horns over Meek Mill as he…

He also made this declaration after blasting President Donald Trump on Twitter.

Recall, rapper, Cardi B had also said she be filing for Nigerian citizenship while expressing her fears that the country is no longer safe.

According to the rapper, Donald Trump is endangering the lives of innocent Americans with his greedy and selfish moves.

However, he didn’t reveal which African country he will be going to.