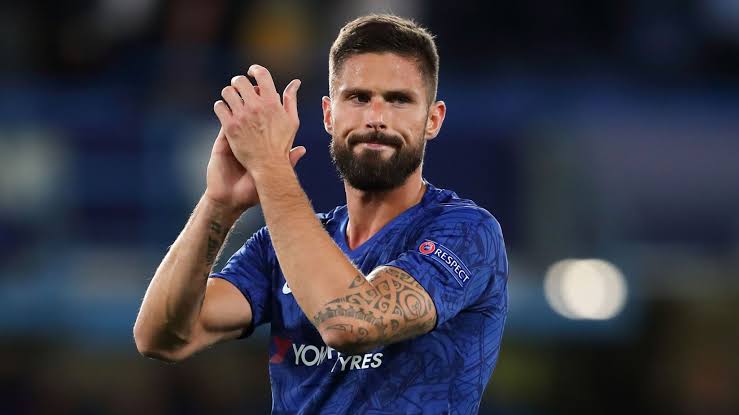 Inter Milan have joined the race to sign Olivier Giroud after manager Frank Lampard confirmed he could leave Chelsea this month.

Newcastle United and Aston Villa are also keen on signing the France striker on loan during the January transfer window.

The 33-year-old is out of contract in the summer and Inter are ready to make a move, according to football-italia.net.

Giroud was an unused sub as the Blues beat Nottingham Forest 2-0 in the FA Cup third round on Sunday.

‘My answer remains the same as it has done recently and I have spoken with him.

‘But only when all three of those bases are covered. So we’re still there. .

Giroud has struggled to make an impact since Lampard’s summer arrival at Stamford Bridge.

Toon boss Steve Bruce is looking to sign Giroud for the rest of the season to bolster his attacking options.

Joelinton joined Newcastle in the summer for a club-record fee of £40million but has failed to impress with just one Premier League goal from 21 appearances.

The 33-year-old is keen to leave the Blues due to his lack of game time as he wants to make a bid for the France squad that will play at Euro 2020.