Kobe Bryant, Gianna Bryant and family of 3 among the victims – See all passengers aboard the crashed chopper (Photo)

More reports are emerging over the circumstances surrounding the death of Basketball legend Kobe Bryant and his daughter Gianna Bryant in a helicopter crash that took the lives of 8 passengers and a pilot on board. According to reports on CNN Newsoom, the cause pf crash is yet to be ascertained as at press time and further investigation and evacuation of the crash site would continue in the next few days. 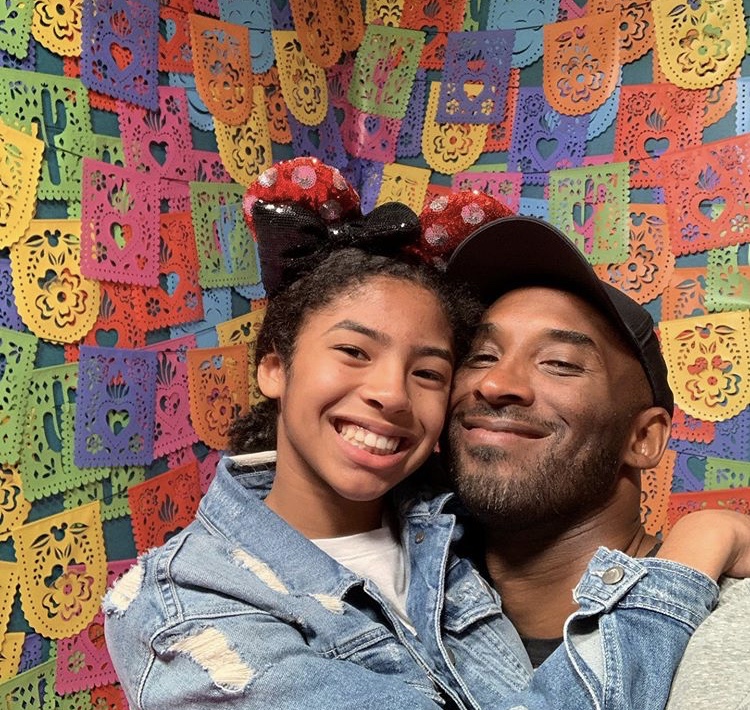 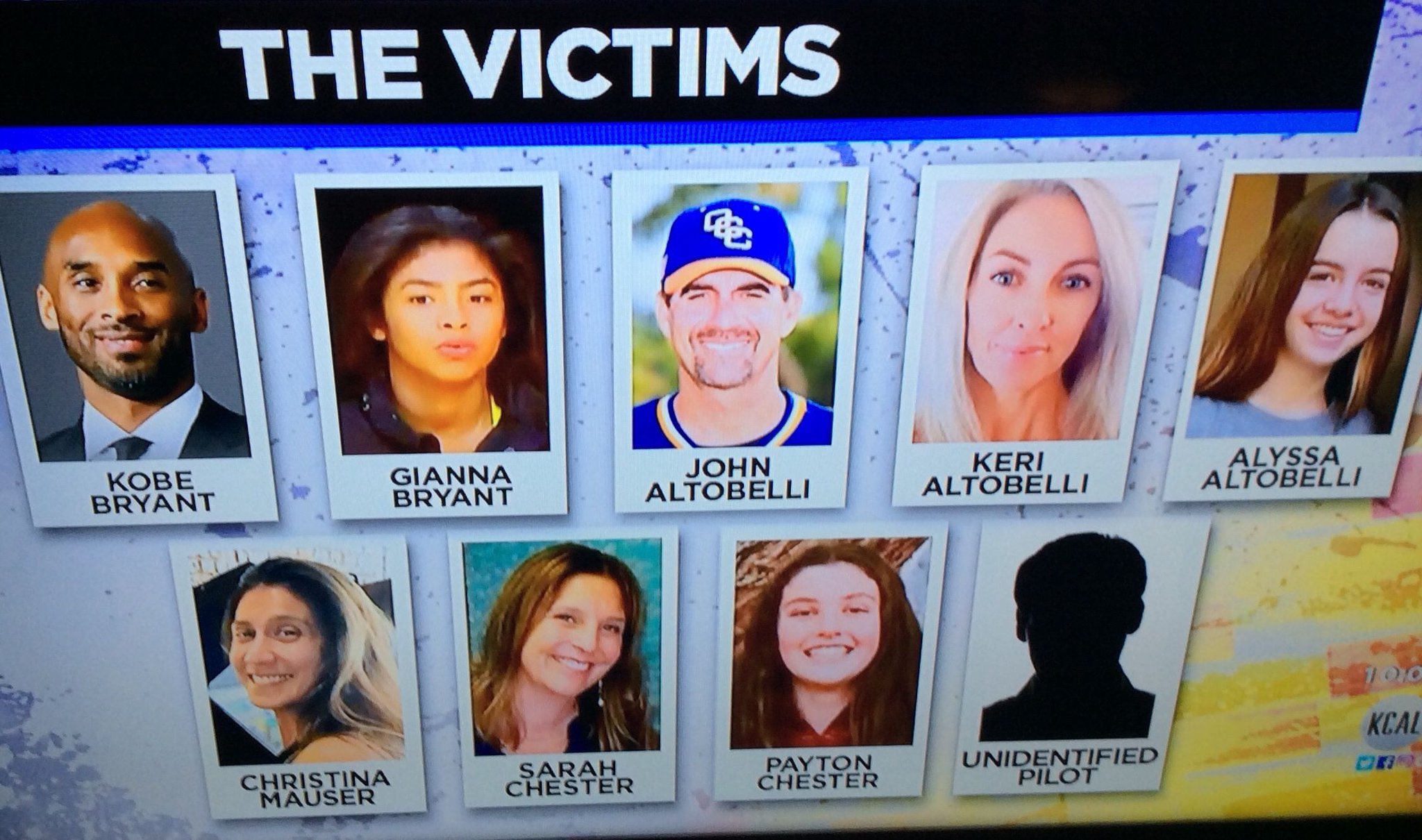 According to TMZ, the crash took place in Calabasas, the official cause of the crash is currently under investigation. Eyewitnesses told the site that they heard the engine sputtering before it went down. May the souls of the deceased rest in peace