We are still not over the death of American NBA legend Kobe Bryant and his teenage daughter Gianna Bryant who were killed in a helicopter crash on Sunday 26, January 2020. Tributes have poured in from family, friends, world leaders, celebrities, sports stars and millions of fans across the world. However, it has now been revealed that the basketball icon has left valuable assets and business empire that are valued around $991m . 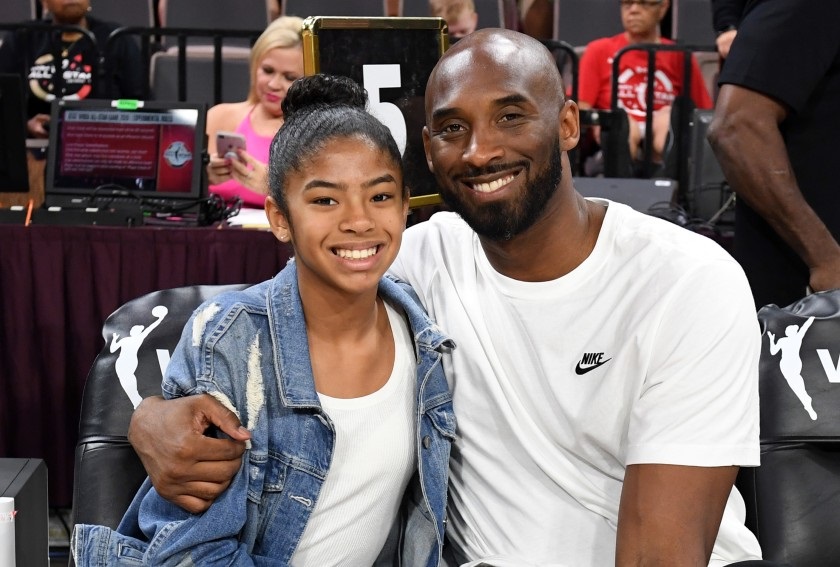 Before his tragic death on Sunday, January 26, in Calabasas, California, Bryant had invested most of the fortunes he acquired in his companies like LegalZoom, Scopely, Art of Sport, The Honest Company, RingDNA, FocusMotion, DyshApp and Represent.

He’s also said to have invested heavily in Bryant Stibel, a company he co-founded with Jeff Stibel who is the owner of web.com

Bryant and his business partner Stibel are said to have invested in technology, media and data companies and its assets are valued at least $1.9 million. Bryant also left behind a big mansion valued at $8.9m along with exotic cars.

See the pictures below : 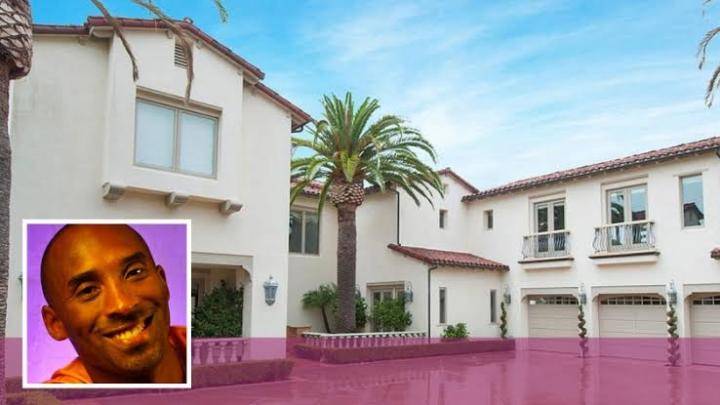 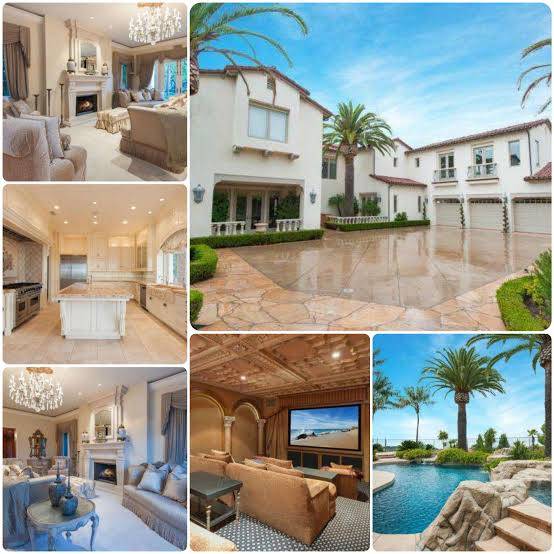 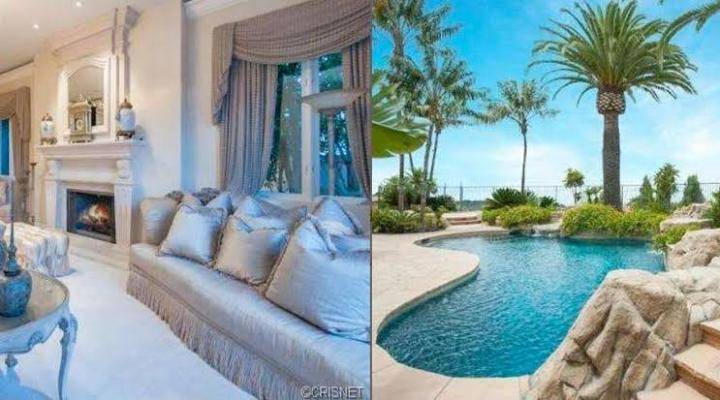 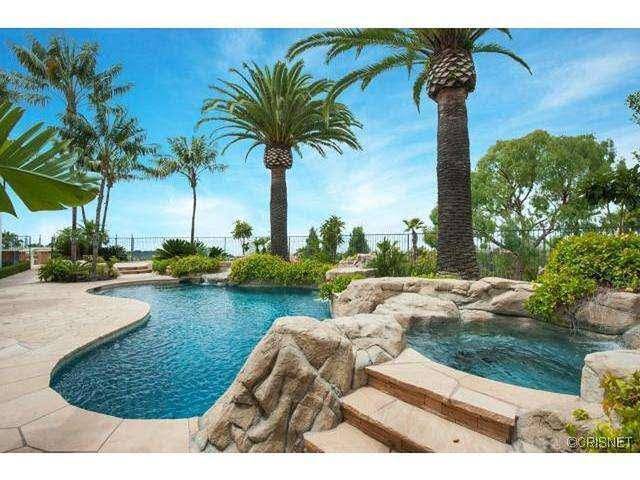 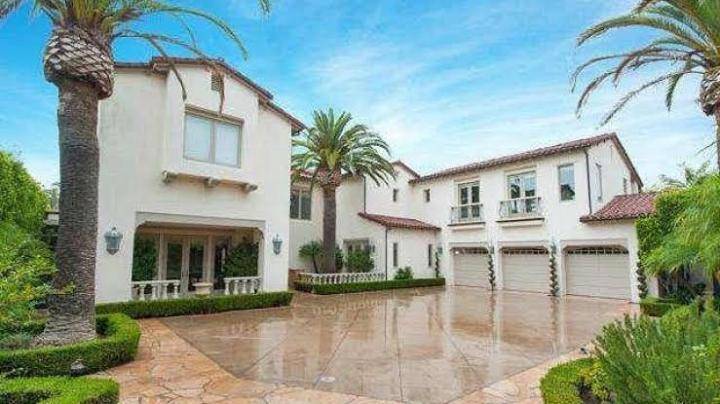 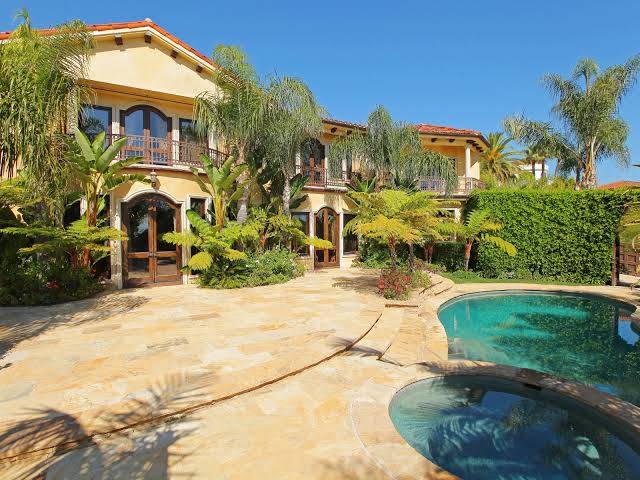