Popular media personality, Toke Makinwa has been done some solid on Social media . The controversial OAP must have had enough of trolls as they never seem to stop picking on her. 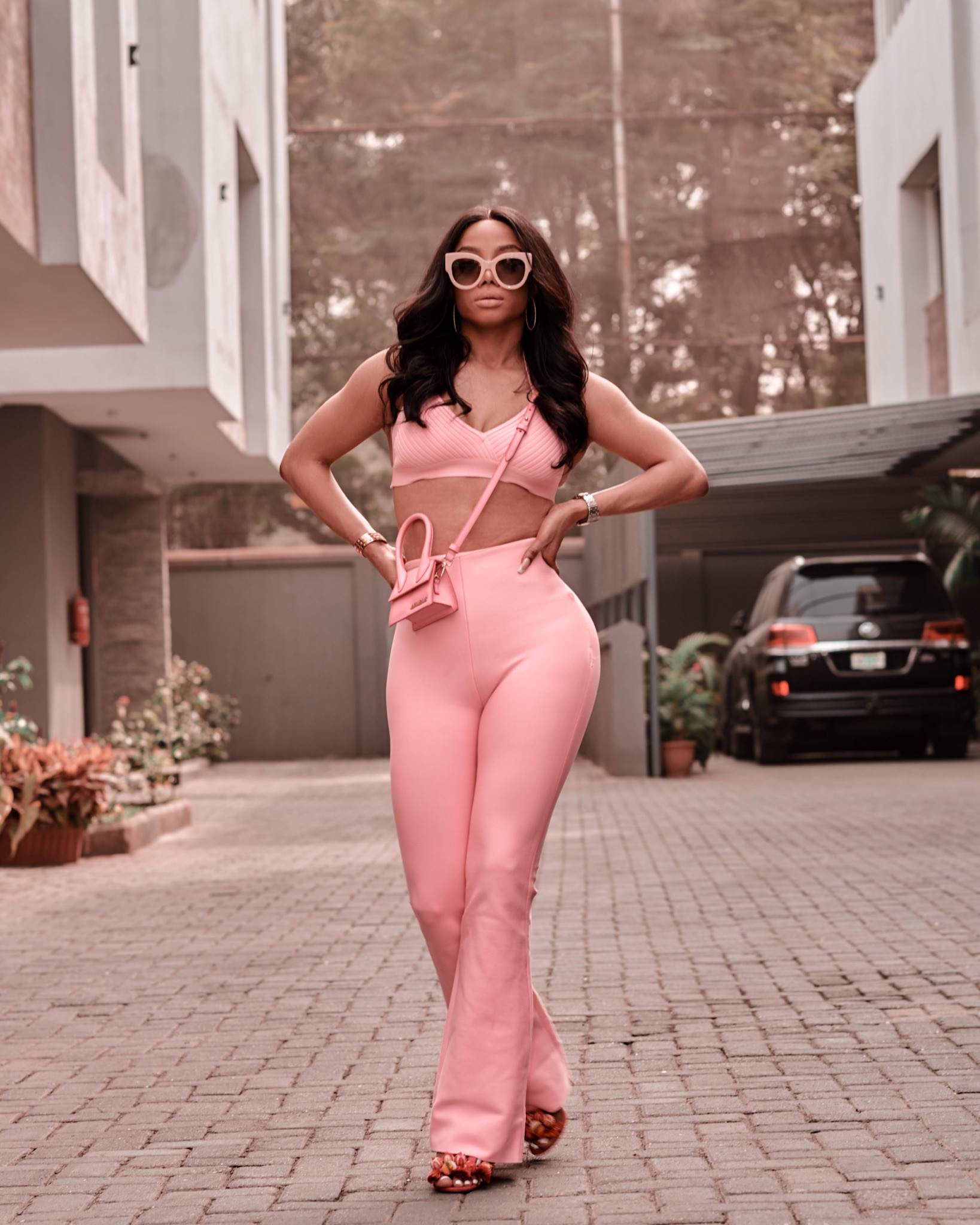 Toke logged on to her timeline to interact with her fans and she got into a free for all with one of them who made inquiry of her source of livelihood. Toke had bluntly replied a follower who asked her where she’s been, she replied saying: Working, fucking, sleeping, getting my life girl….

An exasperated fan replied her saying he believes all she’s listed except the working part. He tweeted: “I believe you except working, I don’t think you’ve got a day job. You are a socialite, how you afford your lifestyle is still something I can’t get my head around” 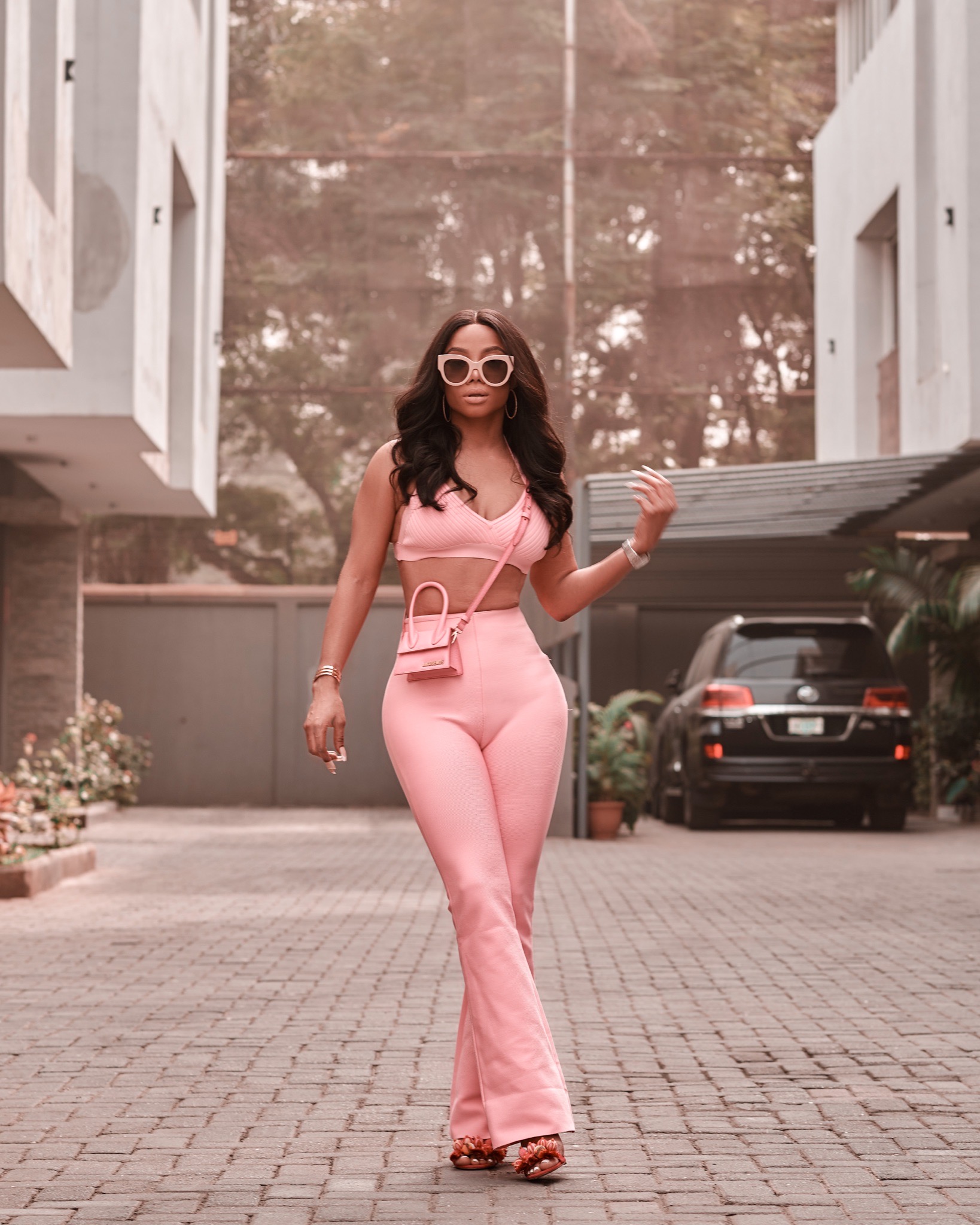 At this point, Toke Makinwa ought to have just let it go, she got tempted and replied the troll: ”It’s easy, ya daddy got me”

Below is the final straw Toke couldn’t come back from:

“Nah Toke, first of…my dad doesn’t do a loudmouth halfwit.
Secondly, I heard you are a bunny-boiler and know him very well he detest women like that.
Lastly, he doesn’t like surgeon lab made monster….YUK!”

This is nothing short of cyber bullying but most people are trivializing it because It’s Toke Makinwa. Do you think the man went overboard? Are his points valid to even start with?