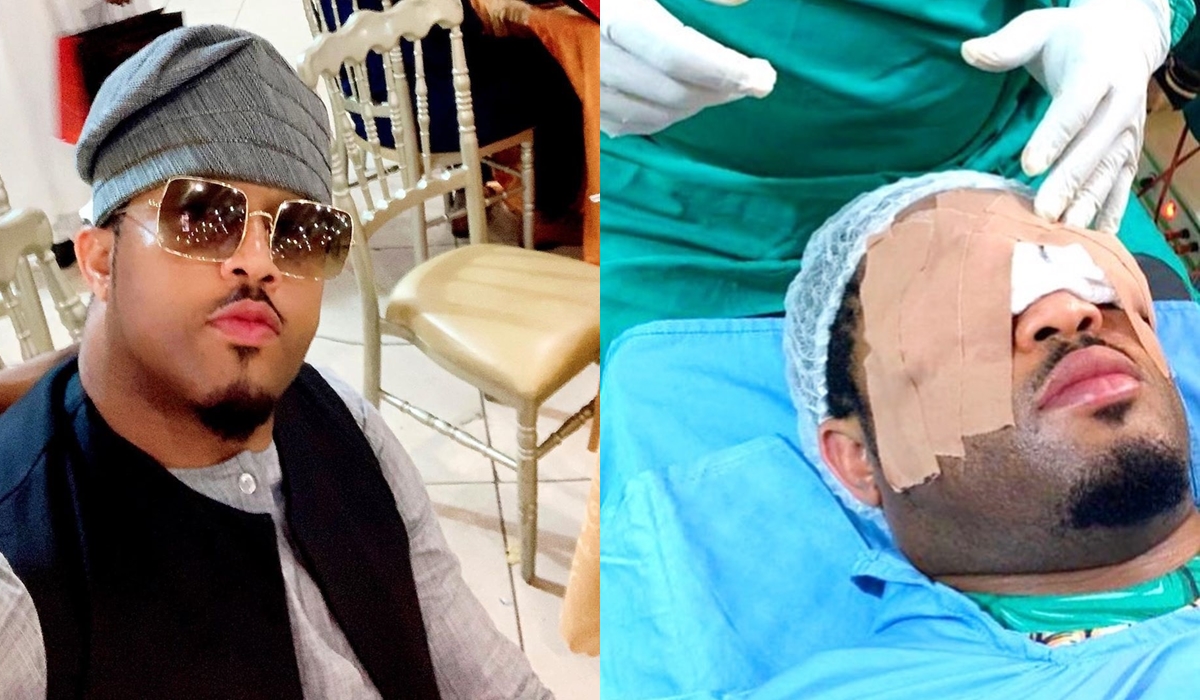 Top Nollywood actor, Mike Ezuruonye, has undergone eye surgery to correct a growth on the pupil of both eyes.

The 37-year-old shared a picture of himself on the operating table on Friday on Instagram, revealing that years of exposure to harsh studio lights as an actor had put him at risk, but according to him, he was grateful for the process as it had helped him gain an even deeper appreciation for his sight.

“…Many don’t know what we go through in the course of our work (FILM MAKING). Had a growth encroaching the pupil of both eyes cos of overexposure to HARSH movie production LIGHTS over the years,” he said.

Actress,Uche Ogbodo, others react to video of Mike…

The actor added that the surgery lasted over eight hours and that he could not see for a while after the process.

Mike Ezuruonye has three children with wife Nkechi whom he married in 2010.