Moment honest man finds N9.7m cash outside a bank and takes it inside bank to return it 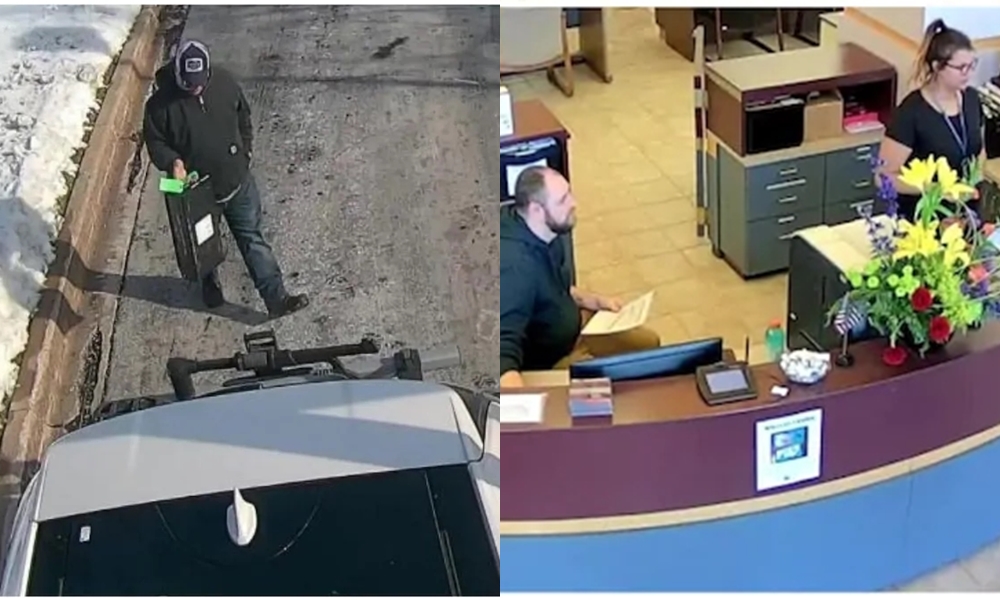 Video footage of the ATM captured how Gorge took the money box before he drove to another bank to give it back.

In an interview with CNN, George said when he placed the money on the counter, the staff members of the financial institution were dumbstruck.

10 things you will understand if you have ever tried using…

The security video at the ATM showed a security guard getting boxes of cash from an armored security vehicle. It was 20 minutes after that George was seen inspecting the box that was left behind.

The bank manager, Alicia Stewart, however, said that if George had not returned the money, the bank would have retrieved the security footage from the ATM and tracked him down through his vehicle’s number plate.

In speaking about returning the money, George said the money was not his and that any honest person would have done the same thing he did.

‘If I start a business for you, your hair will consume all the profits’, Reno Omokri blasts lady who asked him for help