A Nigerian man has set the social media on fire after uploading photos of himself and acclaimed sister holding each other in a questionable way. The man took to his twitter page to share the moment he met his younger sister he had not seen for the past three years. 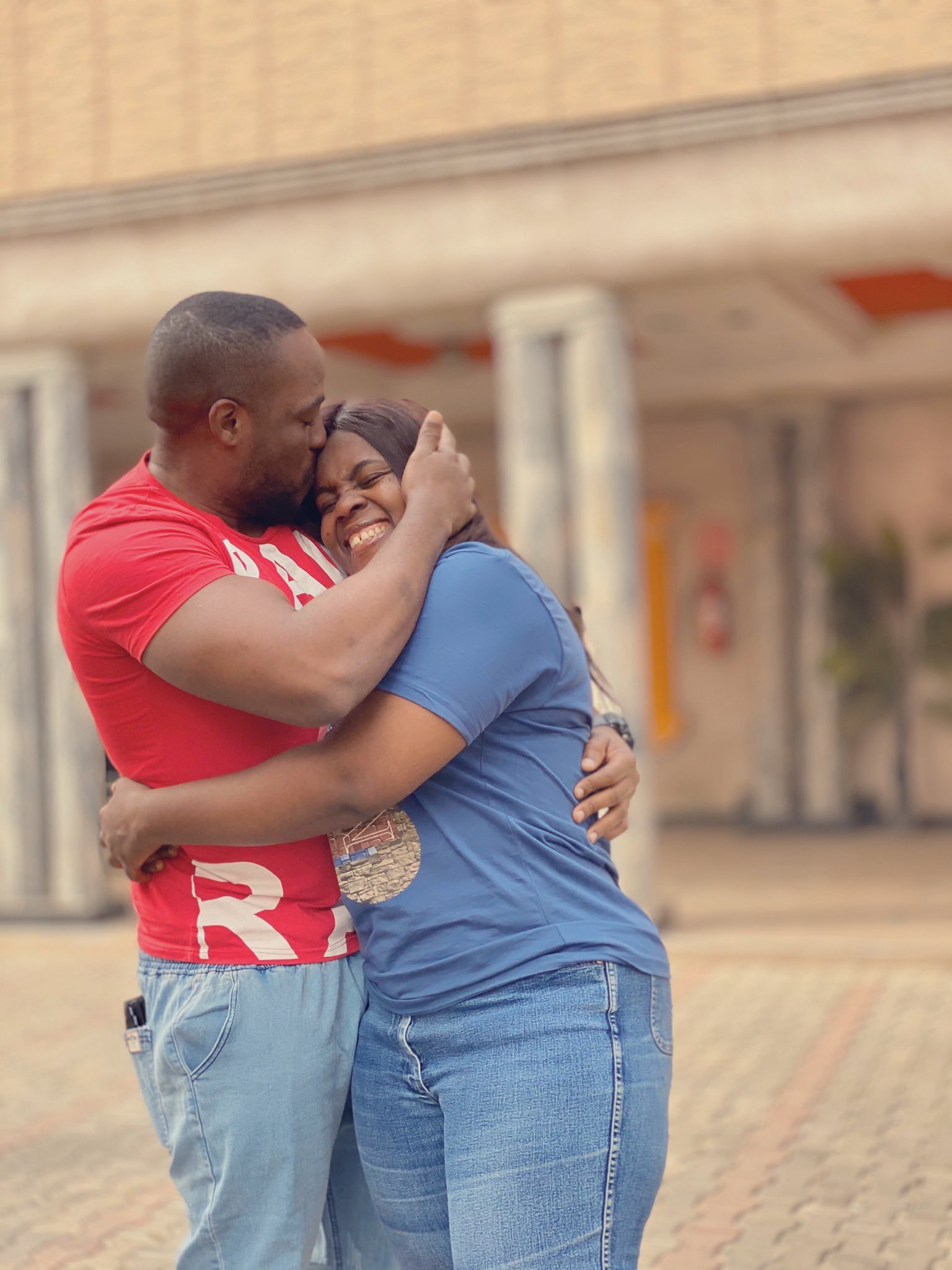 The excited siblings were pictured hugging themselves tightly…Well that can pass but a striking photo was the one he grabbed his sister’s bum as though he was her husband, not even boyfriend can grab like that. 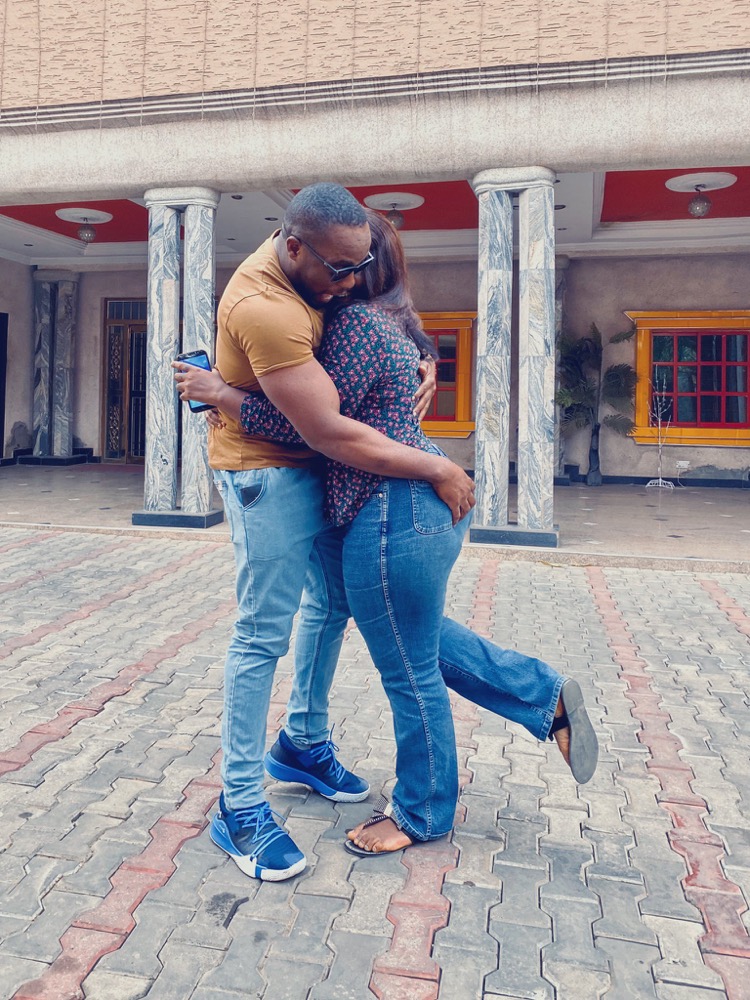 He simply tweeted: 3 years of not seeing my kid sis ( she added weight and a big ass ) 😂

Trust Nigerians to take matters out of context, they began throwing jokes and most find it hard to believe that a guy can hold his sister in such compromising position. 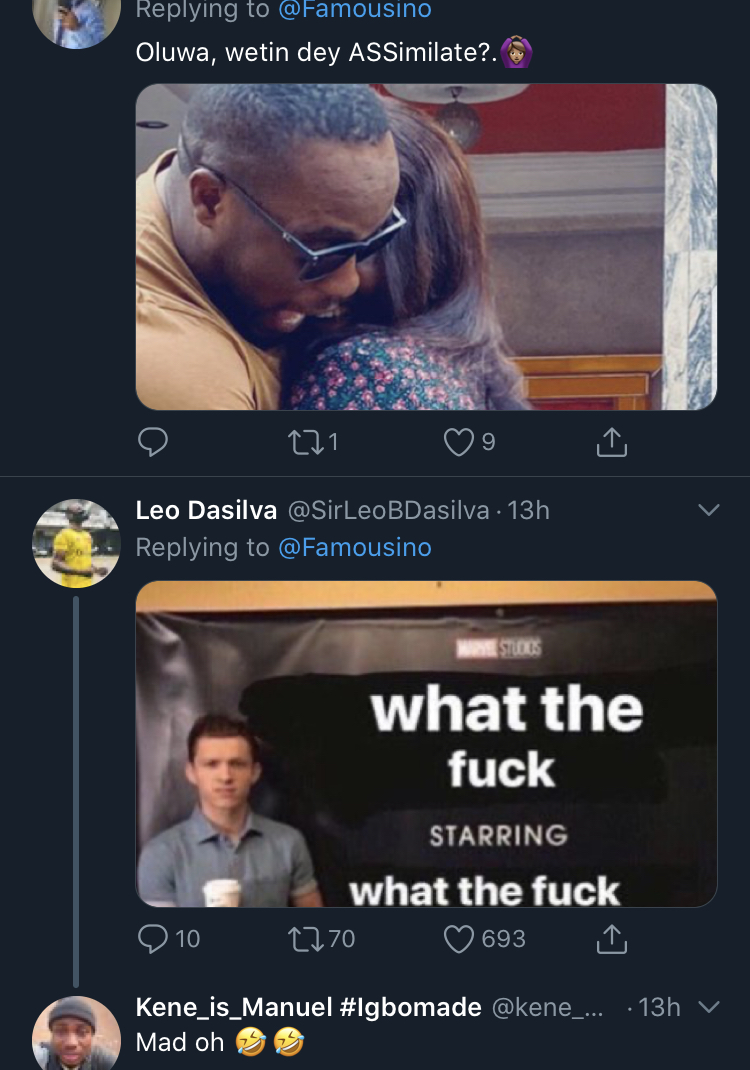 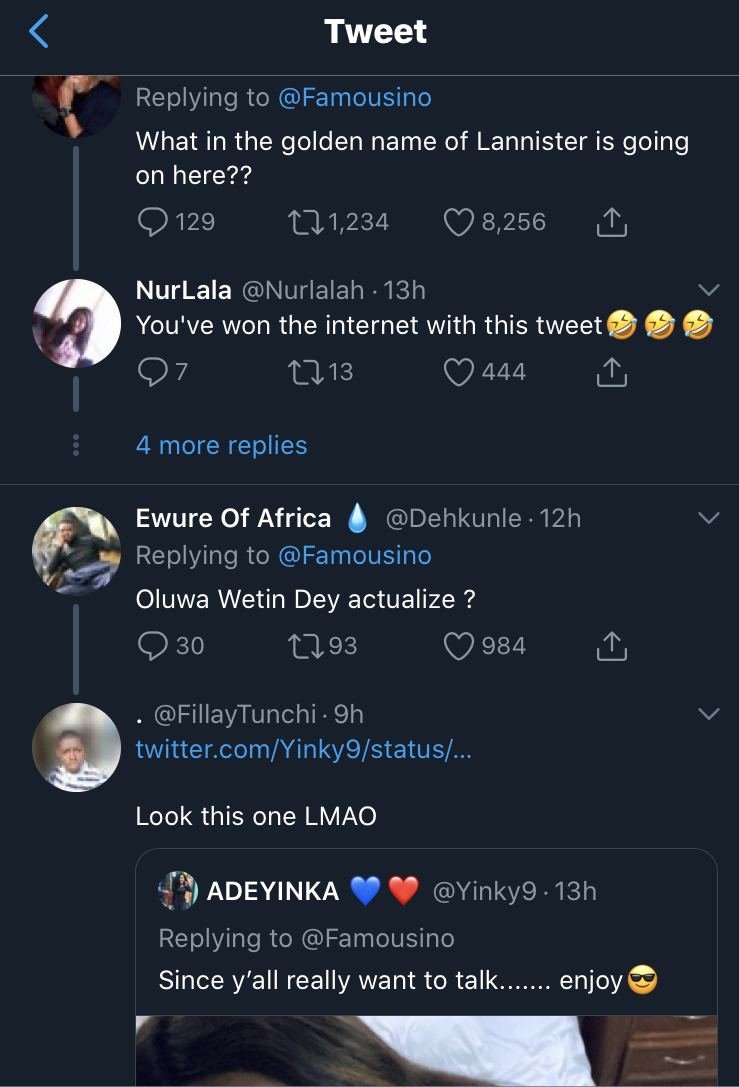 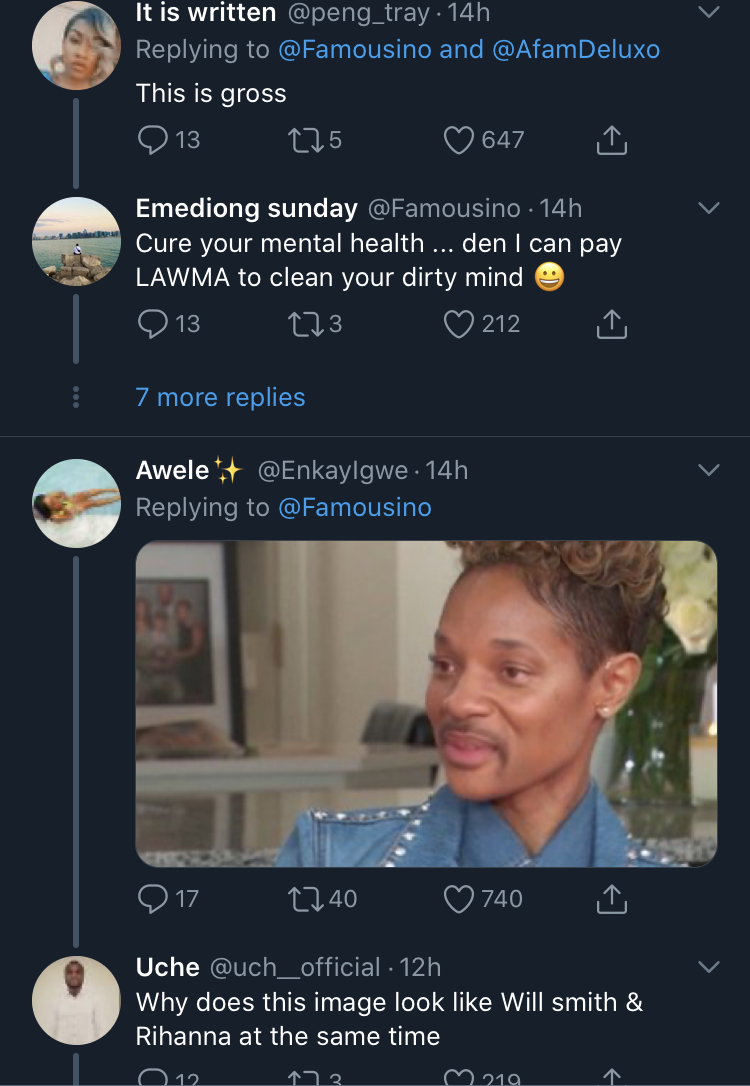