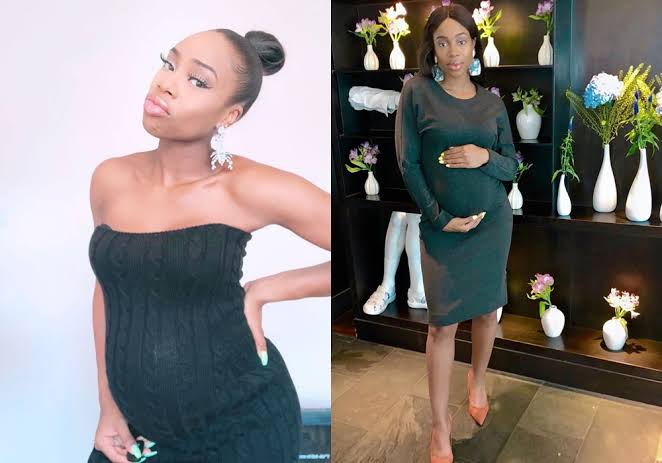 This new year, there are greater chances for controversies to grow on the path of Nigerian rapper, Olamide, as his rumored babymama, Maria Okan has claimed to be taking care of her baby alone with the help of no man.

It was alleged last year that Maria Okan and rapper Olamide were in a romantic relationship, with Okan believing that the rapper was single and separated from his baby mama.

To cut the story short, Maria Okan got pregnant and inside sources confirmed that Olamide was responsible and he had paid Okan to terminate the pregnancy which she refused.

Months after blasting a Twitter user for begging, Olamide…

“Fame, Money And Power Are Too Intoxicating”…

On Friday, August 23, 2019, she announced on Instagram that she had given birth and few months after Maria Okan is on Instagram hunting that she i sent taking care of her baby alone.

She states this while responding to a fan on her social media page, said that she has not received nor requested for any money in taking care of the daughter she had for musician, Olamide.

‘I can date a married man, but he has to keep it low key’, Bobrisky says

‘Many sicknesses and diseases that our leaders have been treating privately will surface this year’, TB Joshua releases 2020 prophecies